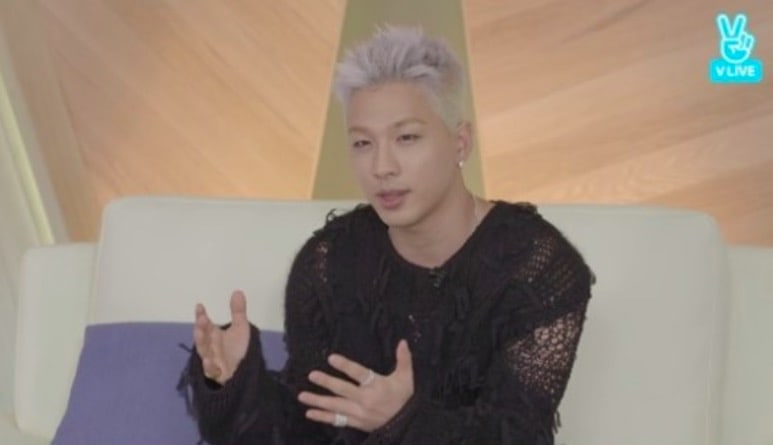 Singer Taeyang revealed his thoughts on his upcoming appearance on MBC’s “I Live Alone.”

On August 16, Taeyang held a V Live broadcast. He revealed, “When I was getting ready for this album, the songs went in the direction that I wanted, and I filmed two music videos. I was grateful to the company.” He said, “I told Yang Hyun Suk that I would do anything he wanted me to, and that’s how I ended up appearing on the variety show.” 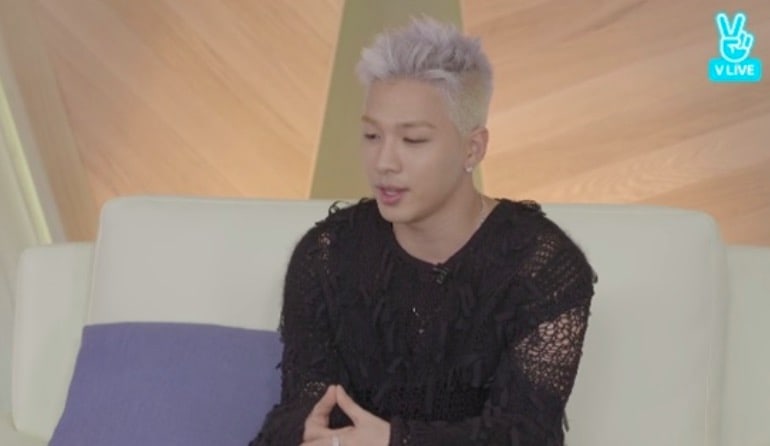 About “I Live Alone” itself, he added, “I saw the preview and they edited me [acting] like a grandpa. I was surprised at what I looked like since my hair is white. Since I never see myself in everyday life, I thought it was cool and fun.”

Meanwhile, Taeyang recently released his music videos “Darling” and “Wake Me Up.”