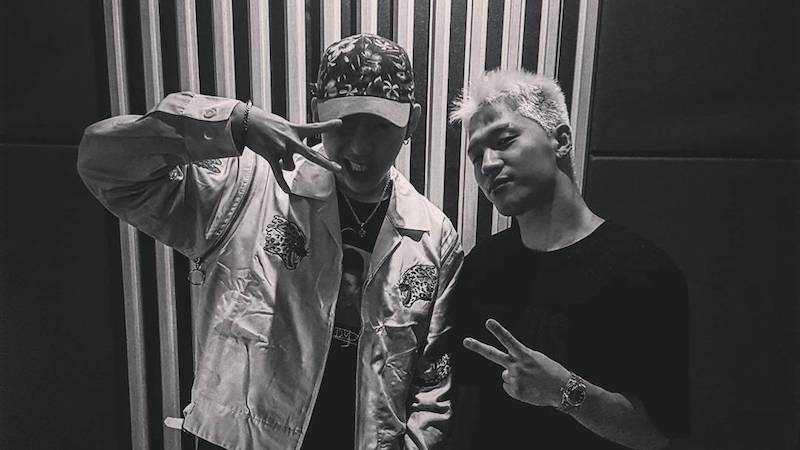 BIGBANG’s Taeyang took part in a V Live broadcast on August 16, where he talked about his newest release.

Taeyang said during the broadcast, “I met Zico when we worked together to write a song for ‘Show Me the Money.’ He’s a good person. After that, we shared musical ideas with each other.” He then said, “When I saw the song, I thought of Zico. I asked Zico whether he would feature, and he accepted easily. That’s how we got to work each other.”

Meanwhile, Taeyang recently released his music videos for “Darling” and “Wake Me Up.”

Block B
BIGBANG
Taeyang
Zico
How does this article make you feel?