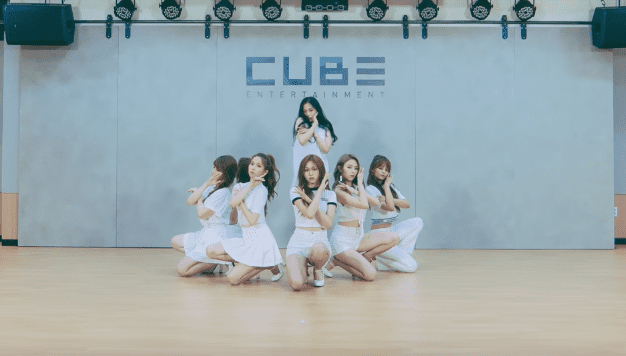 Watch: CLC Gives Closer Look At Elegant Choreography For “Where Are You?” In Practice Video

CLC has released a dance practice video for “Where Are You?,” their latest title track from!

Revealed on August 16, the video features the members dressed head to toe in white. A contrast to their previous release, CLC is the epitome of elegance as they perform their entire choreography.

“Where Are You?” was originally released on August 3 as a part of CLC’s newest album, “FREE’SM,” which recently placed within the top 20 on Billboard’s World Albums chart.

CLC will be continuing their promotions of “Where You Are?” on various music shows. Check out their latest performance on the August 16 broadcast of “Show Champion”!