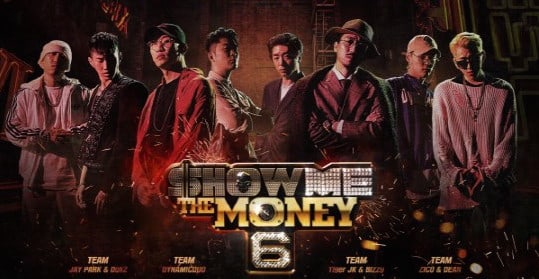 The producers of Mnet’s “Show Me the Money 6” spoke out on August 16 about a rumored screen shot that supposedly spoiled the two contestants that will face off in the final round.

The image originated from an August 15 post on an online community, and showed a blurry appearance of what possibly could be an editing studio. On a couple of screens, rappers Junoflo and Young B are pictured, along with the words, “Final.” Along with the image, the post claimed that one of the show’s producers had accidentally released (and quickly deleted) the image somewhere else. 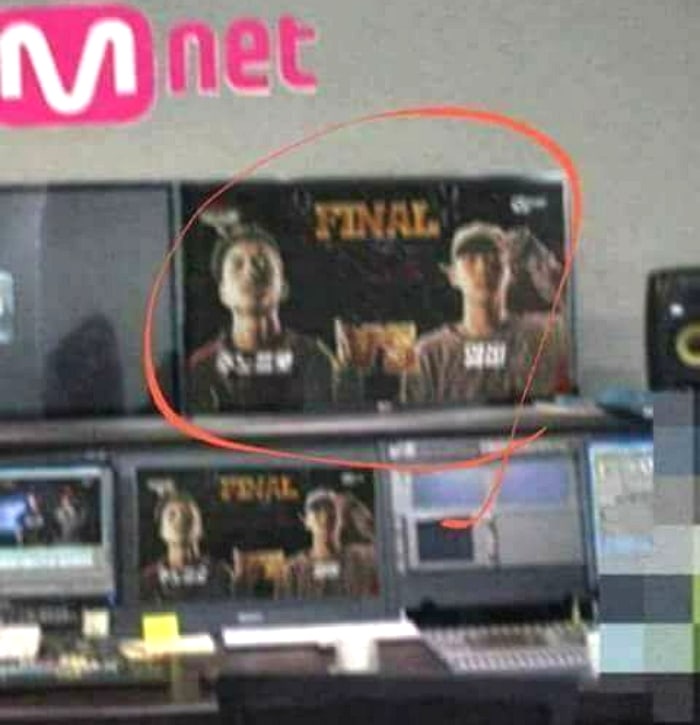 However, in a statement to news outlet YTN PLUS, the producers stated the image was fake, and explained, “Starting with the editing room itself, there is absolutely no correlation to ‘Show Me the Money.’ The image in question is an edit and is irrelevant to the actual final round.”

“Show Me the Money 6” airs every Friday, and recently rose to the top of buzzworthy shows with its most recent episode featuring team battles.

Who do you think will be the final two contestants standing?