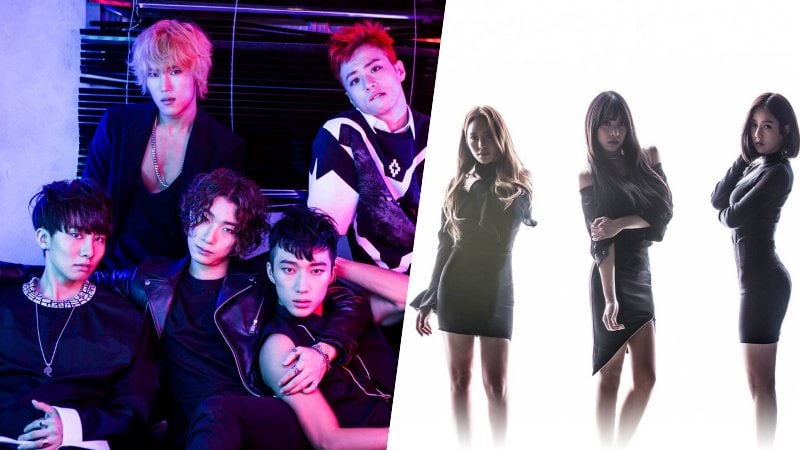 The line up for KBS’s upcoming idol rebooting project “The Unit” continues to grow!

After it was confirmed that former T-ara member Areum will be joining the show, it has been revealed that Brave Entertainment’s groups BIGSTAR and Brave Girls will be joining as well. More specifically, all members of BIGSTAR are expected to participate. As for Brave Girls, members Yujeong, Eunji, and Yuna will be joining. 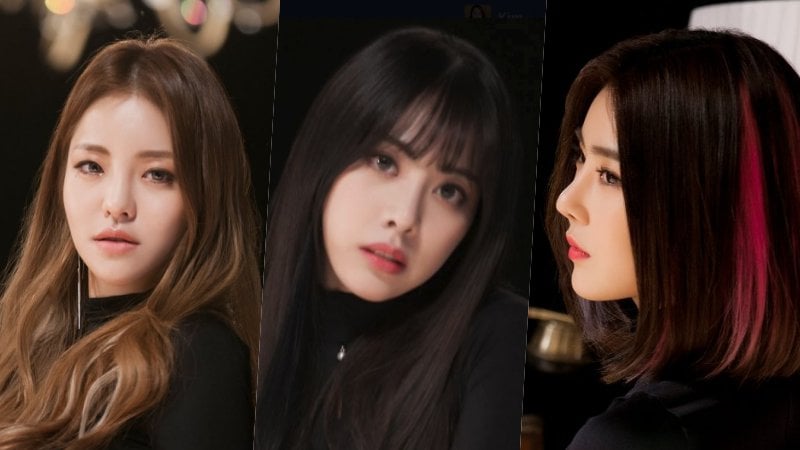 Brave Girls debuted in 2011 and experience several member changes. Yujeong, Eunji, and Yuna joined as new members in 2016. Following their addition, the group has promoted with catchy and sexy songs like “High Heel,” “Rollin’,” and “Yoo Hoo.”

BIGSTAR debuted in 2012 and has not released new music as a group since 2015.

“The Unit” aims to help reboot idols who have already debuted and give them another chance at success.

Who else would you like to see on the show?

Brave Girls
BIGSTAR
The Unit
How does this article make you feel?