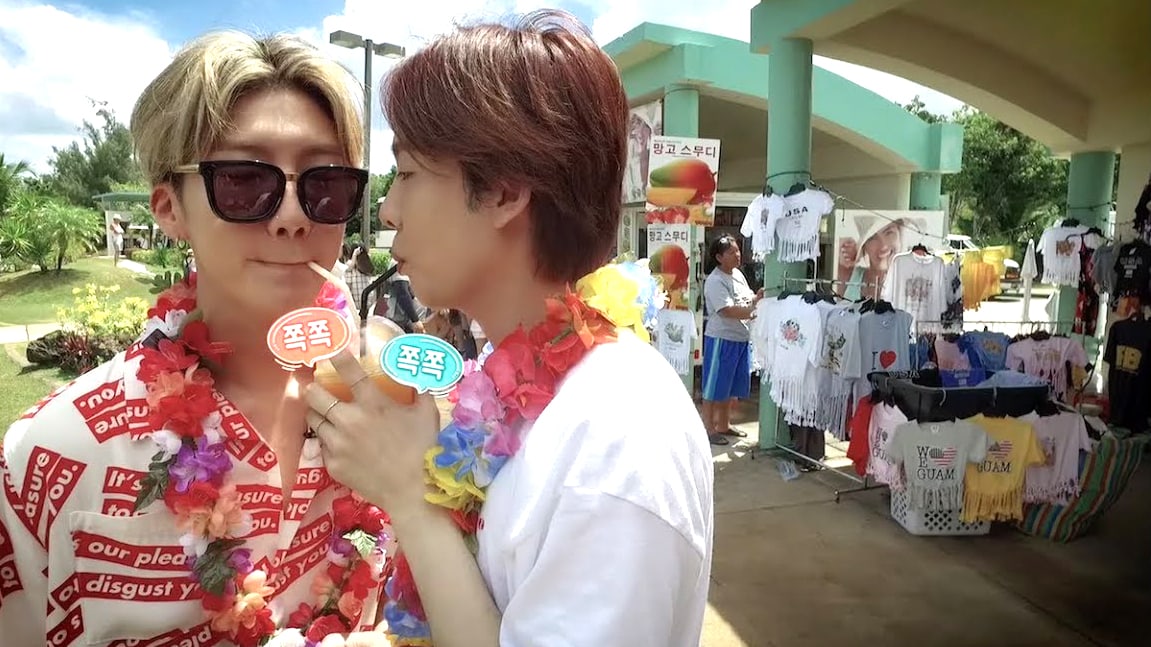 Watch: WINNER Sets Off On A Dream Island Vacation In Teaser For “WINNER’S SUMMER STORY”

On August 17, WINNER dropped two teaser videos for their new series called “2017 WINNER’S SUMMER STORY,” which shows the four members having the time of their lives on a dream island getaway.

In the preview, fans can see the boys swimming, eating, skydiving, and more in Guam. The teaser reveals that the boys have a bucket list for their time in Guam and also shows them playing a variety of games, which highlights their fun chemistry and friendships.

In the second video, the four boys share that they went on their vacation to Guam in June and that the series will be available to purchase starting August 29.

Meanwhile, WINNER made a comeback a few weeks ago with “LOVE ME LOVE ME” and “ISLAND.” Their track “ISLAND” was deemed unfit for broadcast by KBS. Furthermore, WINNER’s Mino will be making an appearance on “Ask Us Anything” with BIGBANG’s Taeyang, who recently made a solo comeback with “Darling” and “Wake Me Up.”