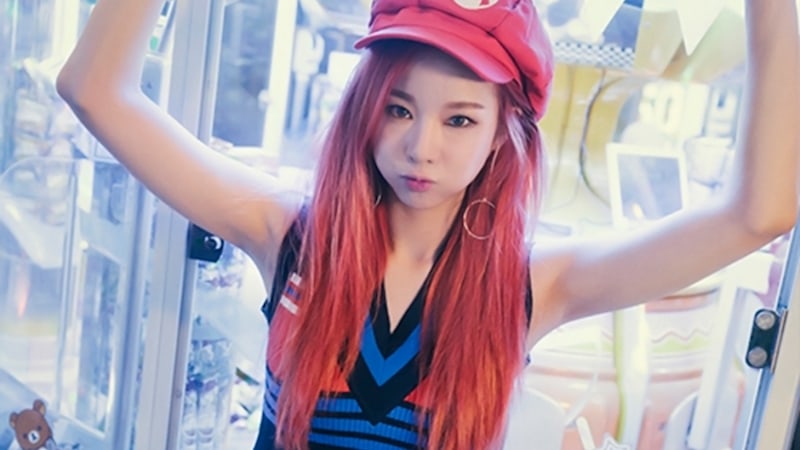 EXID’s Solji will be featuring in Primary’s upcoming track!

On August 17, it was reported that Primary sent her a request to feature in his track, and she gladly accepted it.

Her agency Banana Culture confirmed, “Solji has recovered enough to be able to sing. It is true that she is featuring in Primary’s new track.”

They explained, “We were internally discussing Solji’s return, and her health improved a lot, so she ended up featuring for him when the good opportunity came,” and added, “We are also discussing in various directions regarding her EXID activities. The comeback timing has not been decided yet.”

Solji has been taking a break since December of last year due to her hyperthyroidism. Recently, she surprised her members and fans by appearing at EXID’s concert in Seoul.