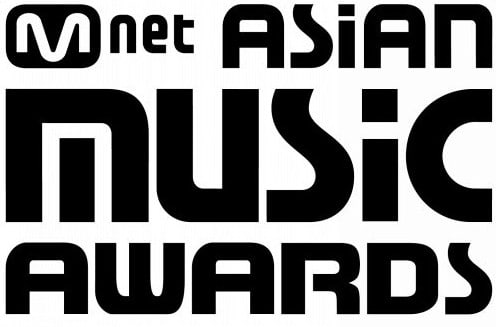 Earlier, a news outlet reported that the 2017 Mnet Asian Music Awards (MAMA) will be held in Osaka and Hong Kong on November 29 and December 1.

According to these reports, Mnet was originally planning on holding the event in three cities, including Osaka, Hong Kong, and Seoul, but their plans for Seoul fell through. If Osaka and Hong Kong get confirmed, this will be Mnet’s first time holding MAMA in two cities.

On August 17, however, Mnet responded to these reports, saying, “The location(s) and date(s) are still under discussion. Nothing has been confirmed yet.”