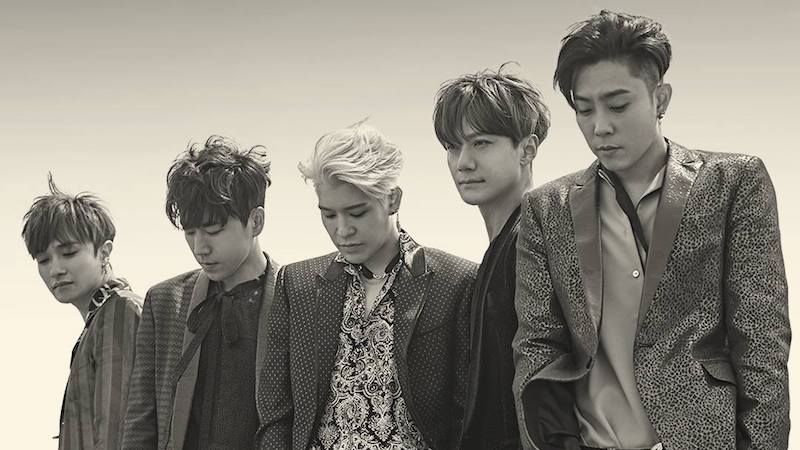 SECHSKIES Confirmed To Be Preparing For Comeback

SECHSKIES is working on a new album!

On August 17, industry sources revealed that the group has given up breaks to record and prepare for an upcoming release, and the title track and specific details have not been decided yet.

In response, their agency YG Entertainment confirmed, “SECHSKIES is preparing to make a comeback in the later part of the year.”

The group last returned with “Sad Song” and “Be Well” in April. They will be holding a concert in Seoul on September 23 to celebrate their 20th anniversary since debut.