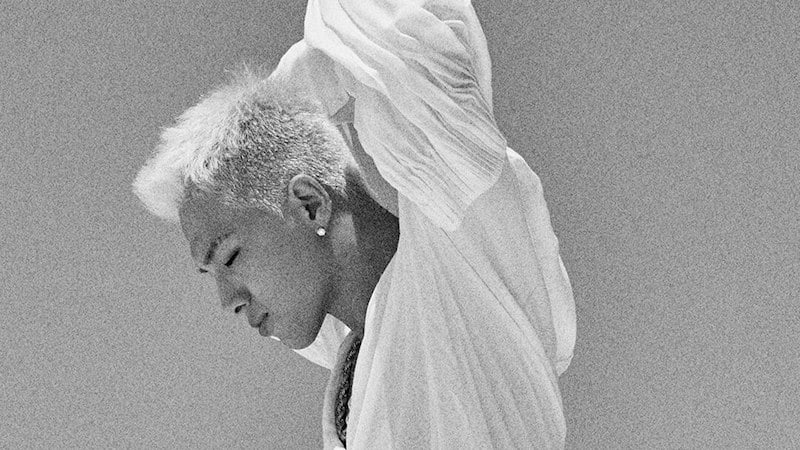 This number of iTunes charts broke Taeyang’s previous record. He also took No. 2 in the competitive U.S. iTunes album chart.