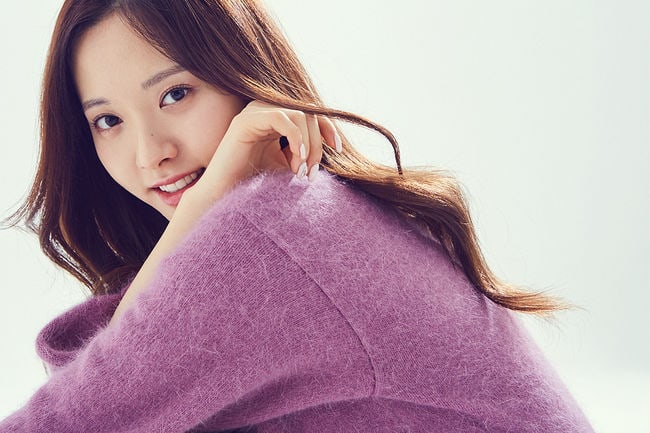 On August 17, the agency King Kong by Starship (the two agencies merged earlier this year) stated, “Bona will be appearing in ‘Lingerie Girls’ Generation’ as ‘Lee Jung Hee.’ She will be showcasing a lovable and refreshing side of herself so please show her your love and support.”

“Lingerie Girls’ Generation” is set in the city of Daegu in the 1970s and tells the story of a group of high school girls going through trials of love and friendship. It is written by Yoon Kyung Ah and directed by Hong Suk Gu, who was the producing director (PD) for “Perfect Wife.”

Wassup’s Sujin and Min Do Hee have also confirmed their castings in the drama, which will feature more than one lead role. CNBLUE’s Lee Jong Hyun was previously stated to be in talks.

Bona recently made her mark playing the idol trainee Do Hye Ri in KBS’s “Greatest One-Shot.” The acting abilities she displayed on that show as well as her natural Daegu accent made her a top candidate for “Lingerie Girls’ Generation.”

WJSN
Bona
How does this article make you feel?