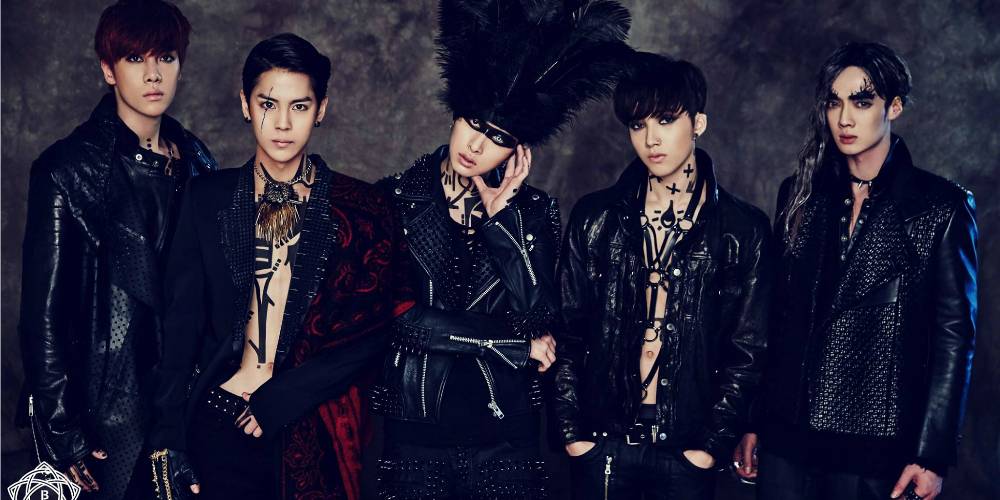 Another idol group has announced their participation in KBS’s upcoming idol reboot show, “The Unit.”

Previously, former T-ara member Areum and Brave Entertainment’s BIGSTAR and Brave Girls had confirmed their appearances on the show.

Now Boys Republic’s agency Universal Music Korea has stated that all five members of Boys Republic will be participating in “The Unit.”

Boys Republic last made a domestic comeback in March 2016 with “BR: Evolution” and have been promoting in Japan ever since.

Slated to air in October, “The Unit” is an idol audition/survival program aimed at shining a spotlight on artists who have already debuted but failed to find mainstream success.

Boys Republic
The Unit
How does this article make you feel?