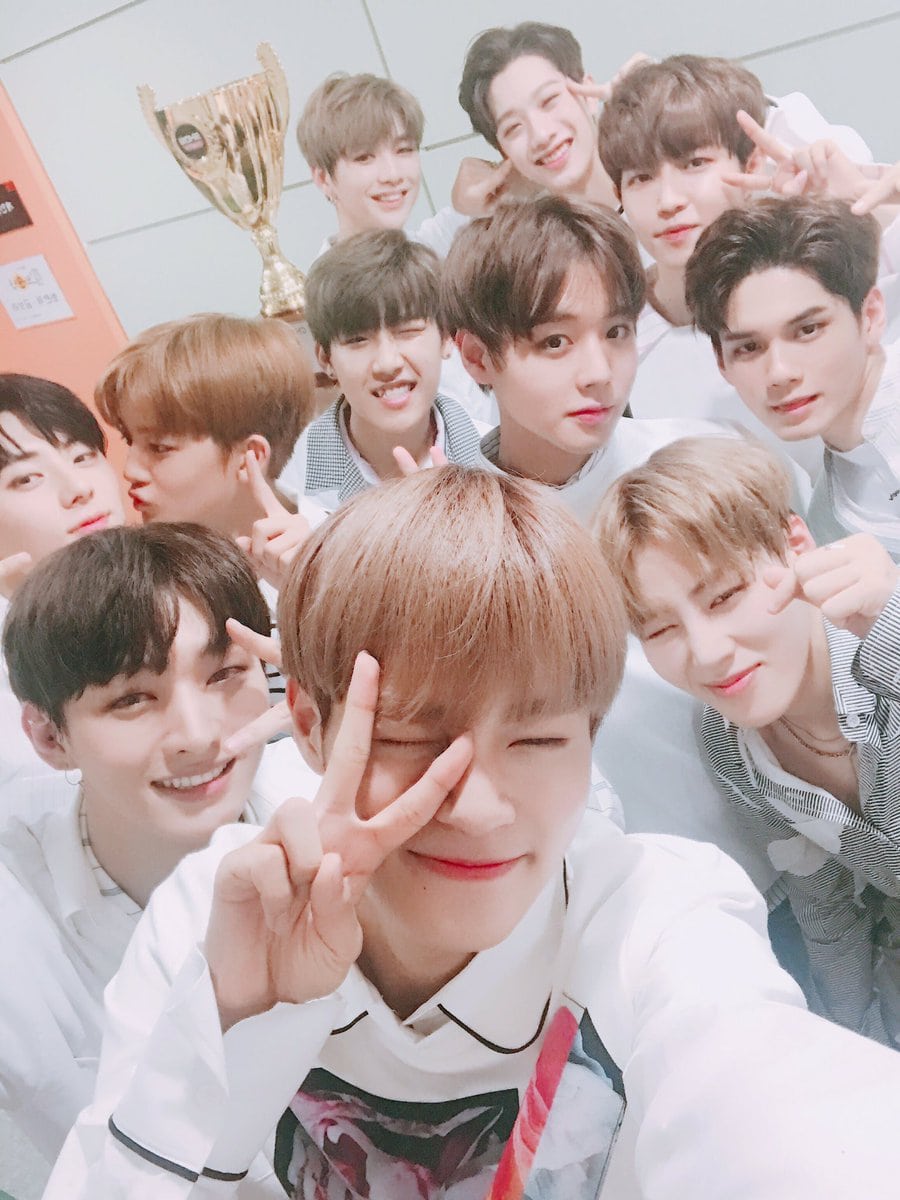 The latest episode brought in a rating of 1.218 percent nationwide, and a 1.772 percent rating amongst metropolitan women. This is the show’s highest ratings as of yet, since it first aired on February 14, 2012. This episode also brought the highest viewership ratings for women in their teens to 40s specifically.

The August 17 broadcast saw a lot of attention because Wanna One’s “Energetic” was a nominee for first place this week. Many tuned in to see if this super rookie group could secure its win, with “Show Champion” trending at number one nationwide on Korean search engines during the show.

Wanna One successfully performed “Energetic” and “Burn It Up,” and in the end took their first ever win within nine days of their debut.

Wanna One
Show Champion
How does this article make you feel?