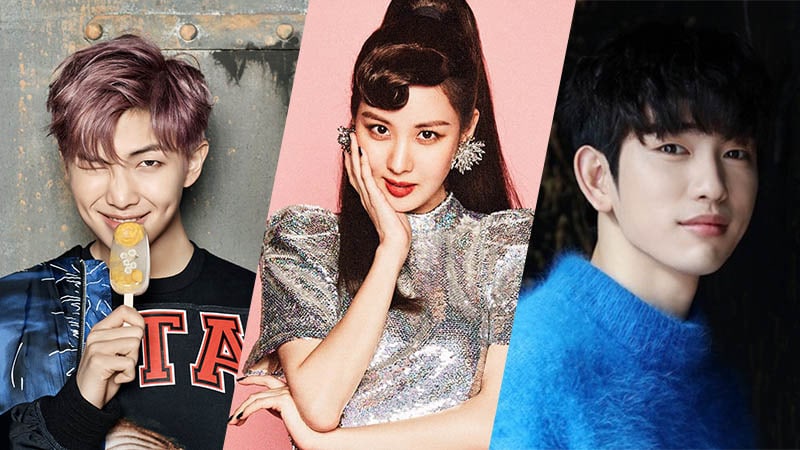 Because they are performers, it can be easy to assume that idols don’t do much reading. With their impossibly busy schedules, it would be difficult to find time to sit down with a good book. However, some idols have the motivation and mental strength to continue their literary passions. As a celebration of their intellectualism, we present a list containing eight well-read idols (in no particular order).

Jinyoung is incredibly well-read. From classic authors such as Ray Bradbury, Ralph Waldo Emerson, and F. Scott Fitzgerald to more modern ones like John Green, James Dashner, and Haruki Murakami; Jinyoung has read them all.

Though she does read for pleasure, IU is someone who reads books in order to get inspired with ideas for her music. For every track in her “Chat-shire” album, there exists a book character that was the source of inspiration. The most obvious example of this influence is in “Twenty Three,” which emulates the Cheshire Cat from “Alice’s Adventures in Wonderland.” This is where the whimsical, childlike vibe of the title track comes from.

Rap Monster’s love for reading began years before he became an idol, and this habit has greatly influenced him as an artist. Fans have found evidence of literary influences in BTS’s more recent releases. Here is a screenshot from the backstage of “Music Bank” during their “I Need U” promotions, in which Rap Monster is seen reading Herman Hesse’s “Demian” long before “WINGS” came to be. 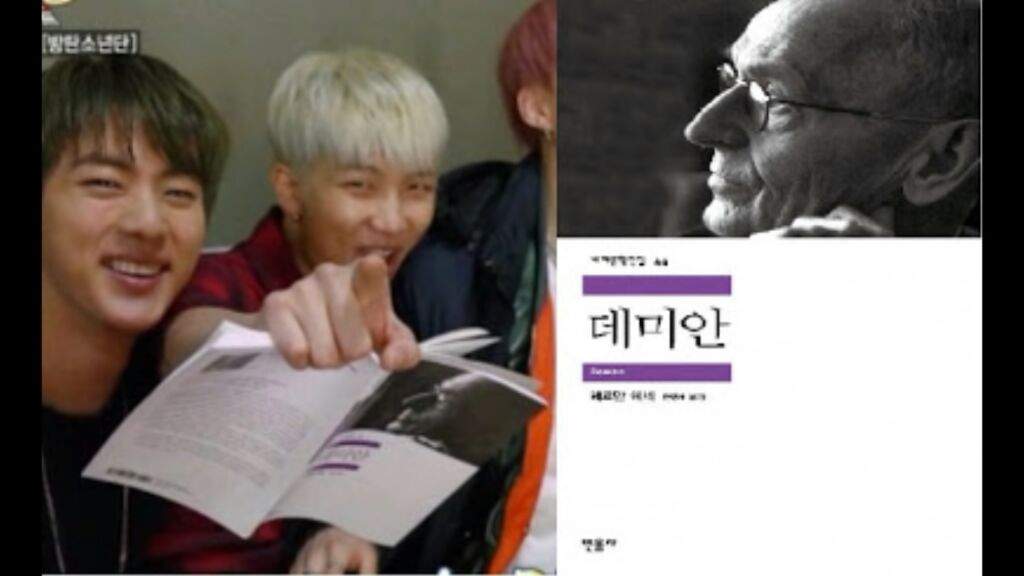 Youngest Girls’ Generation member Seohyun is often seen with a book in her hand. She often enjoys reading self-help books or books that teach some sort of life lesson. For example, Seohyun once recommended Park Seung Il’s “Writing Hope With Eyes,” which tells the story of a Korean basketball player who was diagnosed with Lou Gehrig’s disease.

Known to be one of the biggest introverts among the SEVENTEEN members, it comes as no surprise that Wonwoo is a big reader. Some of his recommendations include Yu Hua’s “The Seventh Day,” Keigo Higashino’s “Miracles of the Namiya General Store,” and “Me Before You” by Jojo Moyes.

As a songwriter in the industry, it’s no surprise that Jonghyun is a reader as well. His taste in books is a bit unique, as he seems to prefer more historical and informational content. Some of his choice picks include Machiavelli’s “The Prince“ and Michael J. Sandel’s “Justice: What’s The Right Thing To Do?“; both of which discuss more real world issues.

Contrary to his powerful image on stage, Kai knows how to relax and enjoy a good book. He and Suho have been cited as the group’s most avid readers, with Kai favoring the works of Keigo Higashino and Bernard Werber. 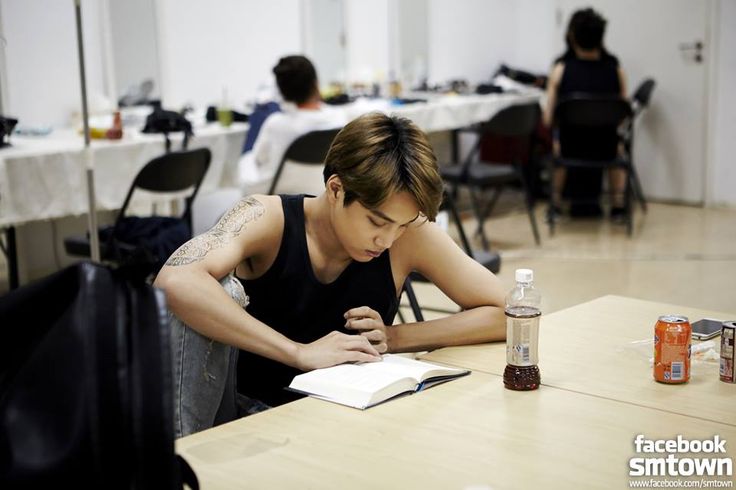 Maybe people with the name Jonghyun like to read? That’s probably not true, but the fact that two Jonghyuns made the list is funny nonetheless. From Franz Kafka to Edgar Allen Poe, Jonghyun has read an impressive amount of books. Additionally, he even wrote a book called “Skeleton Flower,” sharing his short stories and expanding upon his song lyrics.

Hey Soompiers, who are your favorite idol bookworms? Are you going to read any of their recommendations? Let us know in the comments below!