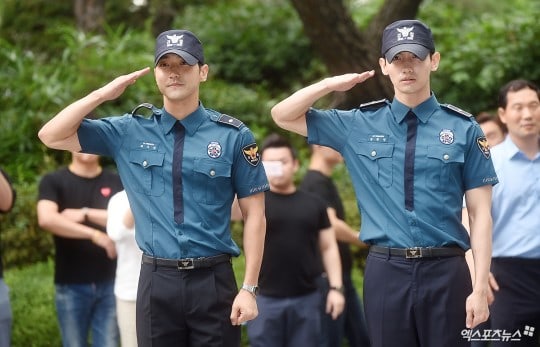 Changmin and Choi Siwon, who enlisted in the army together on November 19, 2015, were discharged from the Seoul Metropolitan Police Agency on August 18.

As for what is to come now that they have returned, Changmin will be embarking on the “TVXQ! ASIA PRESS TOUR” with Yunho on August 21 and 22, while Choi Siwon will be preparing for a comeback with Super Junior in October.

Congratulations to Changmin and Choi Siwon! 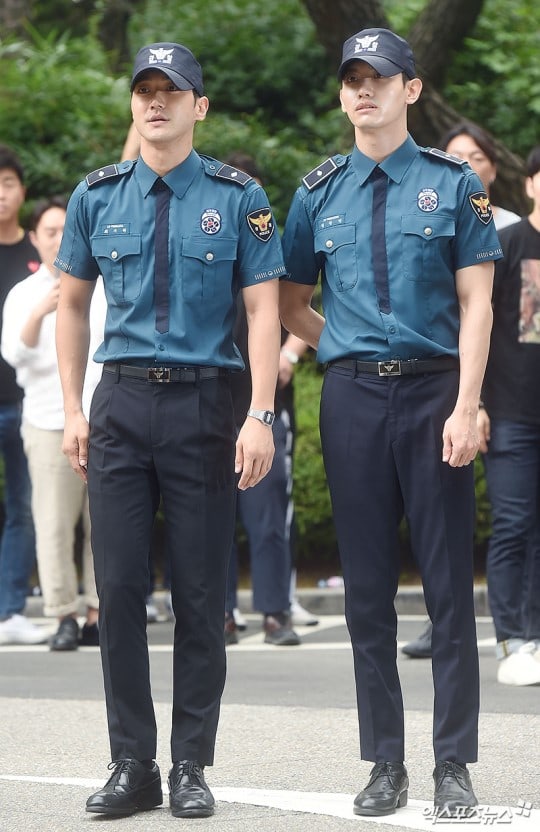 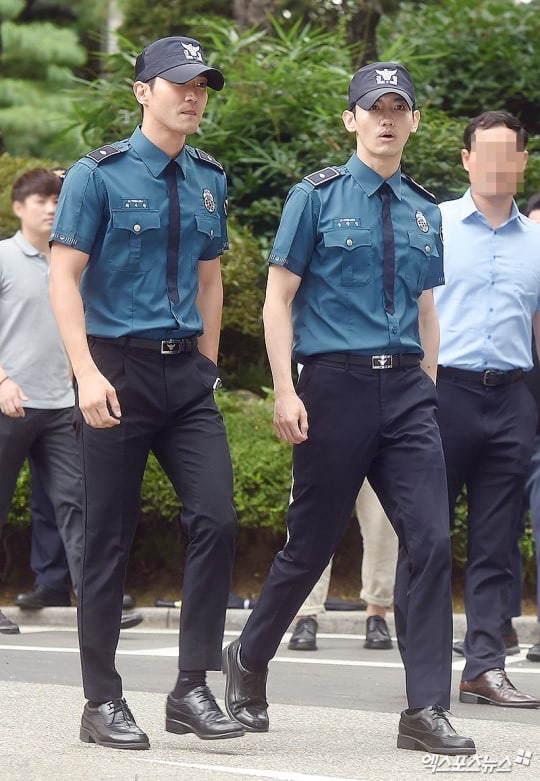 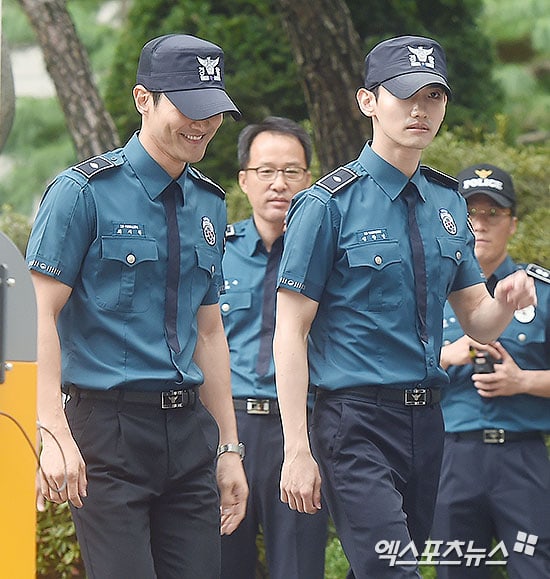 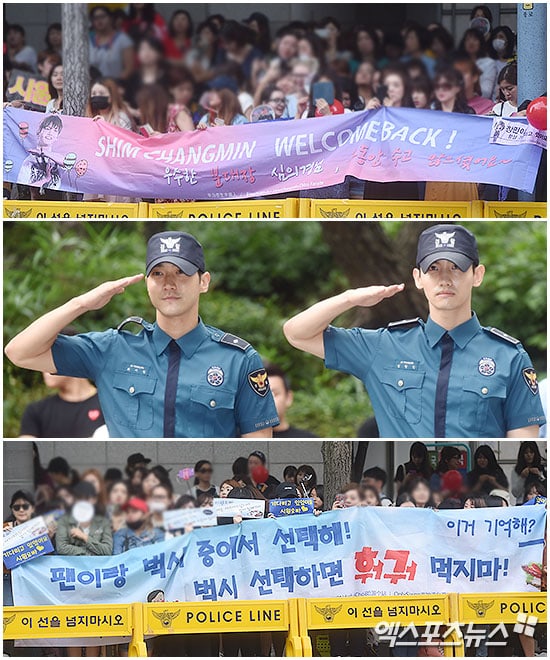 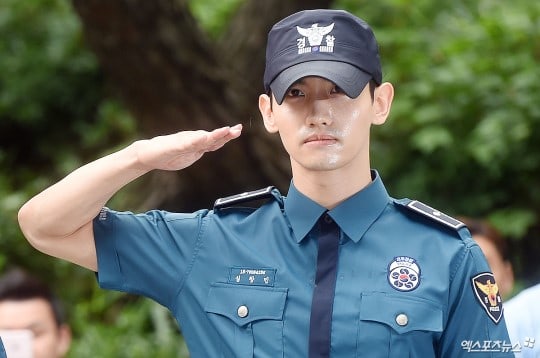