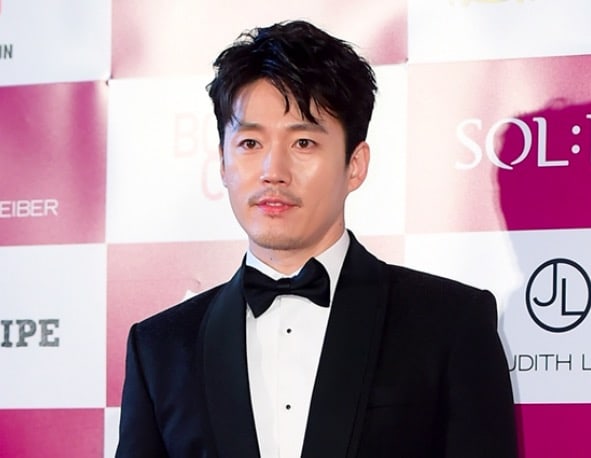 Jang Hyuk In Talks For Upcoming MBC Drama About Money

On August 18, MBC said, “Jang Hyuk’s casting in the drama is not confirmed. We are currently discussing the casting.”

Sidus HQ also stated, “‘Money Bouquet’ is one of the projects that he is considering.”

“Money Bouquet” tells the story of those who believe that they are in control of money, but in fact, are being controlled by it. Actress Han Chae Ah has been confirmed for the drama.

Jang Hyuk is being considered to play Kang Pil Joo, a man who started out at an orphanage, but eventually rose to take a legal management position at a corporation.

Jang Hyuk
XPN
How does this article make you feel?