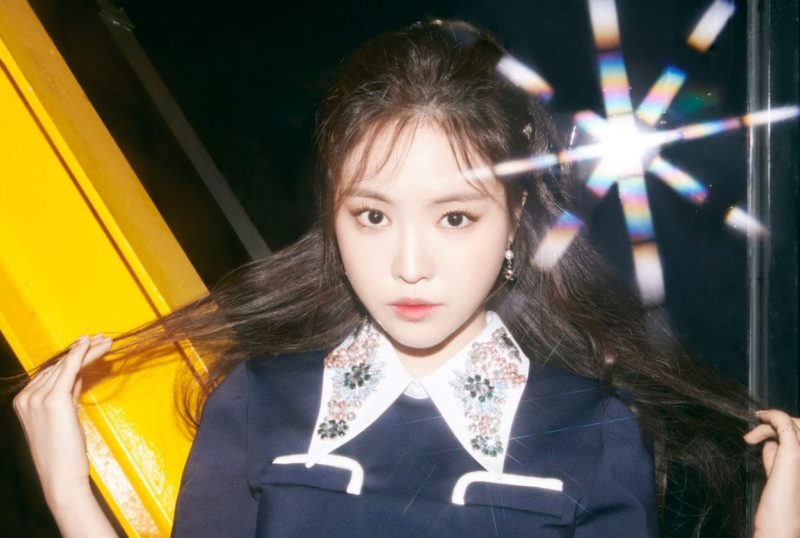 Apink’s Son Naeun may become the main lead of a horror film!

Her agency relayed on August 18, “She has received an offer to star in ‘Woman’s Wail’ (tentative title) and is looking over the offer.”

‘Woman’s Wail’ is a remake of a historical horror movie of the same name from 1986. The original film is considered a masterpiece of the time.

Meanwhile, if Son Naeun accepts the role offer, this will be her first big screen appearance in five years since “Marrying the Mafia V.”