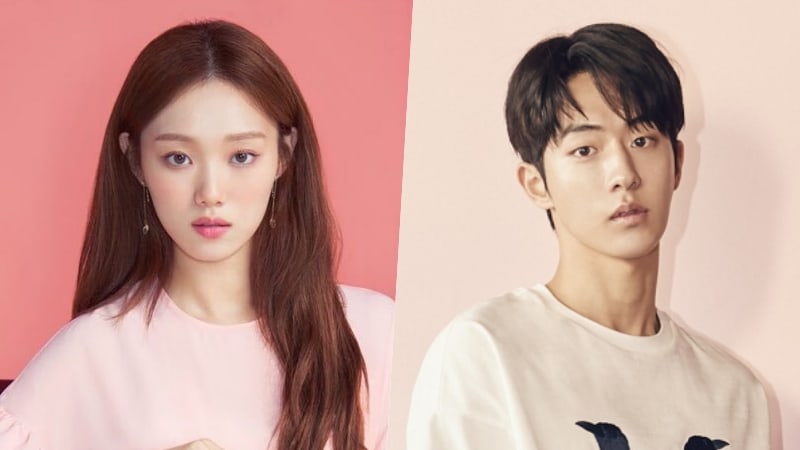 Breaking: Lee Sung Kyung And Nam Joo Hyuk Confirmed To Have Broken Up

YG Entertainment released a statement sharing, “We checked with Nam Joo Hyuk and Lee Sung Kyung, and it is true that the two recently broke up,” and added that the exact reason cannot be revealed as it is their personal matter.

On August 18, it was revealed that Lee Sung Kyung and Nam Joo Hyuk have reportedly broken up.

According to industry representatives, they naturally grew apart due to busy schedules and have decided to maintain a supportive senior-junior relationship.

In response, a source from their agency YG Entertainment commented, “We will release a statement after checking.”

The model-turned-actors had confirmed their relationship on April 24. The two had been friends for awhile and starred in tvN’s “Cheese in the Trap” and MBC’s “Weightlifting Fairy Kim Bok Joo” together.