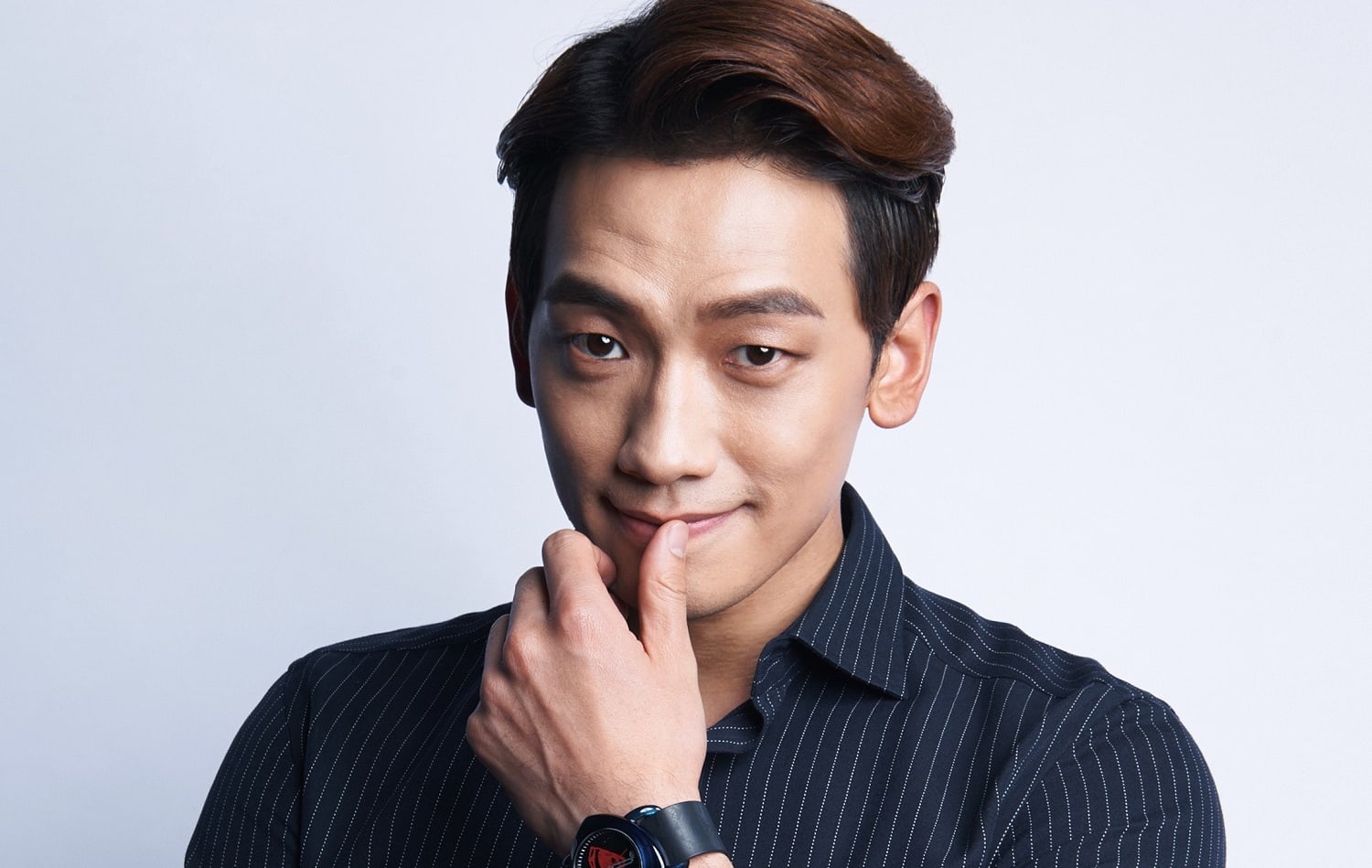 Singer and actor Rain is set to make a comeback this year.

On August 18, a Rain Company representative confirmed the news and said, “Rain is currently working on his music and aiming to release a new mini album in November. He has currently finished recording one song.”

Though Rain did release his “The Best Present” digital single on January 15 this year, this will be Rain’s first album in three years and ten months since 2014’s “Rain Effect.” This will also be the singer’s first release since tying the knot with actress Kim Tae Hee in January.