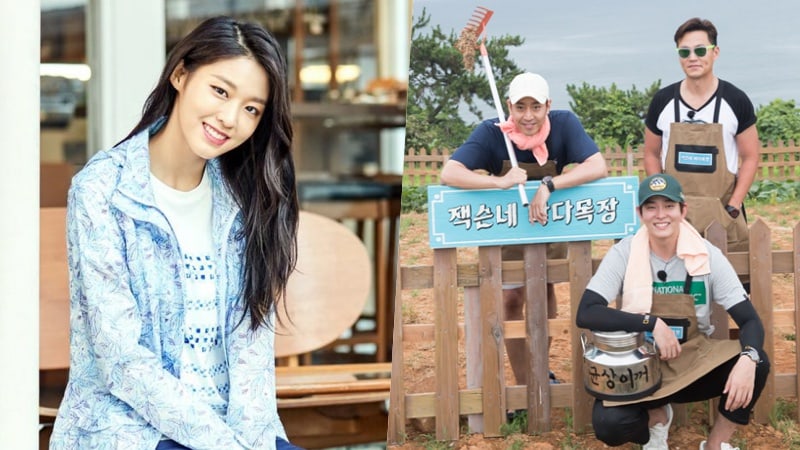 AOA’s Seolhyun is set to be the third guest to visit the cast of tvN’s “Three Meals a Day” and their seaside farm!

On August 18, a representative of the variety show confirmed the news and added, “Seolhyun has already finished filming her appearance on the show.” Seolhyun will be the third guest on the new season of “Three Meals a Day” following Han Ji Min and Lee Je Hoon.

According to the staff who were there, Lee Seo Jin, Eric, and Yoon Kyun Sang were unable to hide their smiles when Seolhyun surprised them on the island. With Han Ji Min’s appearance being met with a positive response, it will be interesting to see what new charms Lee Je Hoon and Seolhyun will bring with their respective visits.