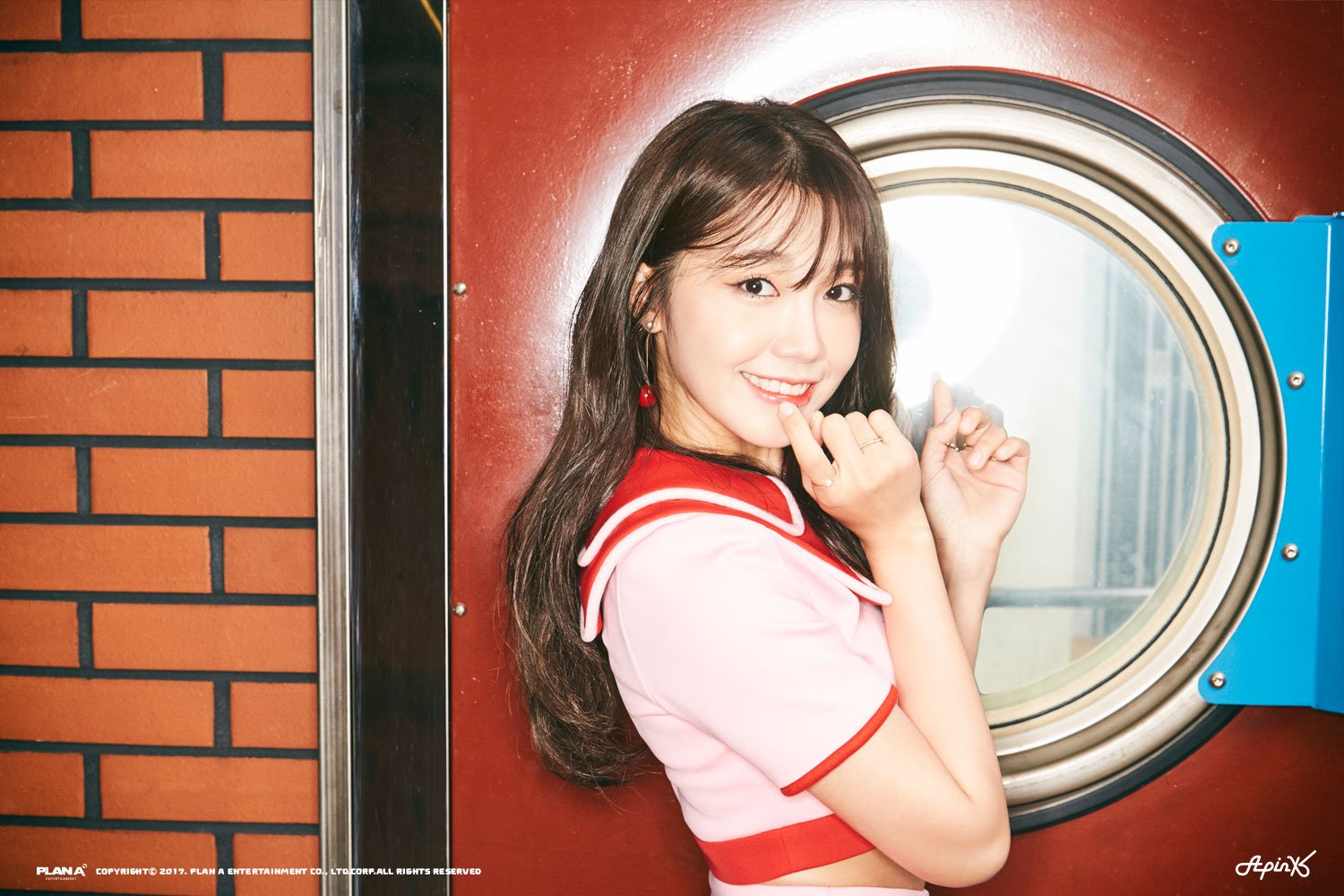 Jung Eun Ji will be appearing in a new drama!

On August 18, Jung Eun Ji posted a photo of the script for JTBC’s upcoming drama, “Untouchable.” In the caption, she thanked her fans for all the birthday wishes, writing “Thank you. Everyone, have a nice day.” She included the drama’s name as a hashtag.

She had previously been reported to be cast in the drama, alongside Jin Goo, Go Jun Hee, and Kim Sung Gyun. As of last month, Jin Goo and Go Jun Hee had confirmed their castings.

“Untouchable” is set in the fictional city of Bucheon and tells the story of the “Jang family,” who have ruled the city for three generations. It is slated to begin airing after the end of “The Package” later this year.

Apink
Jung Eun Ji
Untouchable
How does this article make you feel?