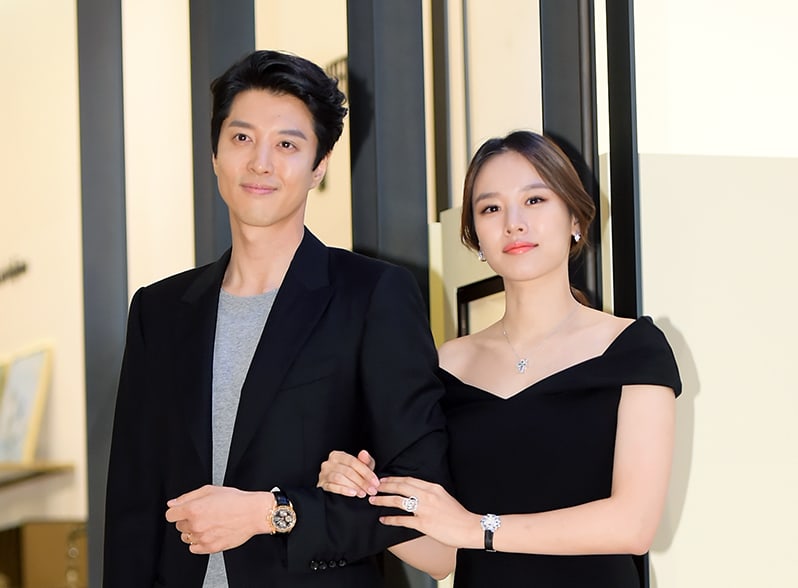 Celebrity couple Lee Dong Gun and Jo Yoon Hee have decided to step down from their upcoming appearance in tvN’s “Newlywed Diary 2.”

Last month, tvN announced that they would be making a second season of “Newlywed Diary” in two parts, one with Lee Dong Gun and Jo Yoon Hee and one with model Jang Yoon Joo and her husband Jung Seung Min.

On August 18, Jo Yoon Hee’s agency, King Kong by Starship, and Lee Dong Gun’s agency, FNC Entertainment, announced jointly that the couple would no longer be appearing on the show, stating, “They wanted to show a good side of themselves to everyone and repay the love and support they have received, but while preparing for the show, Jo Yoon Hee’s health suddenly became affected.”

The agencies added, “The two of them feel very bad about causing harm to the program, but they are currently focusing on their health. As Jo Yoon Hee is pregnant, taking care of her health is the most important thing, so they have made this difficult decision. We ask for your understanding.” 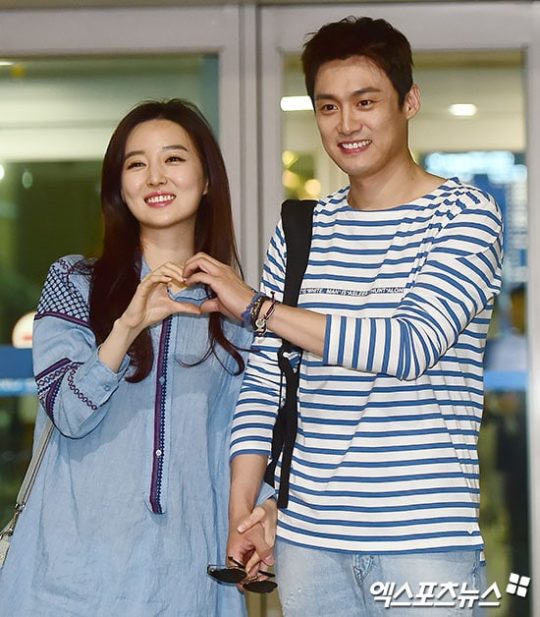