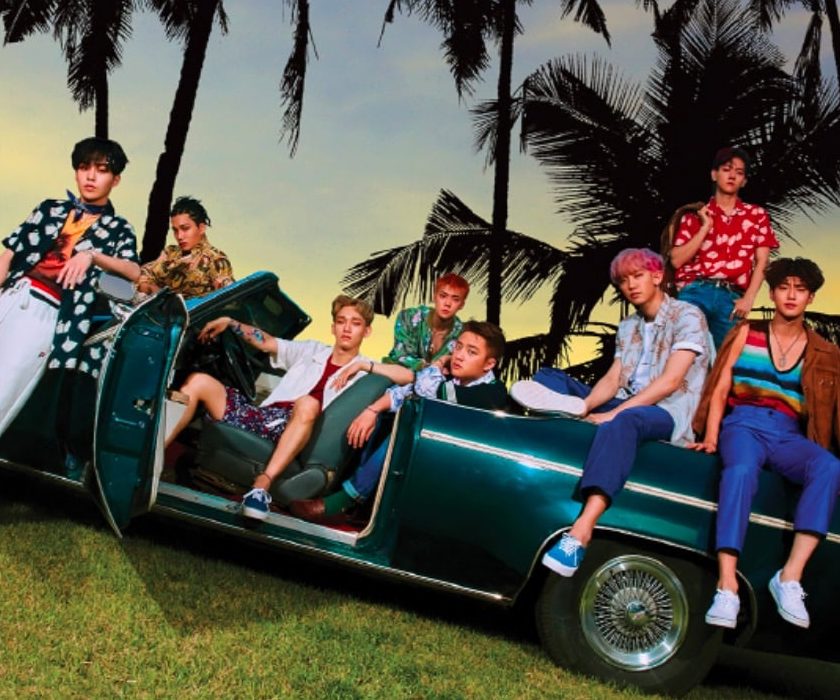 Whether or not you’re an EXO fan, you’ve probably heard their summer hit “Ko Ko Bop” at some point in the past month. What you may not have known is that EXO-Ls have taken their excitement for this comeback to a whole new level by dedicating a style of (koko)language to it!

I don’t know about y’all, but I have some kokofeelings about this.

What do I mean by “kokolanguage”? If you haven’t heard of it, just check out these tweets for a crash course in kokolanguage:

1. First, it’s worth noting that this is not the first EXO language.

If you’re wondering what this Twitter user means, the answer lies in the first 20-ish seconds of EXO’s “Wolf” MV:

2. You can probably already see how this language works, right? But if not…

This fan says they need to kokoknow, but they seem to have kokogot it, no?

3. Honestly, EXO-Ls were pretty kokoquick to catch on to the kokolanguage.

4. Some fans were using it for theories on why the YouTube music video views weren’t increasing:

5. Other fans used it to kokosquee about their bias:

6. While others just had a lot of kokofeelings for EXO as a group:

8. Still others were spreading the kokolove to their families:

9. Some were even prepared to show their kokoskills on the first day of school:

Prof: Can you speak foreign language?
Me: Yes I can
Prof: Oh really? What language?
Me: EXO's kokolanguage. Kokostream kokobop at kokomelon

I FORGOT ABOUT THE REPACKAGED ALBUM AND NOW IM REALIZING IM NIT DONE BEING KOKOSHOOK https://t.co/m3Rx1rO17h

EXO-Ls, keep up the kokogood work!

Soompiers, do your fandoms have their own languages? Teach us in the comments below!