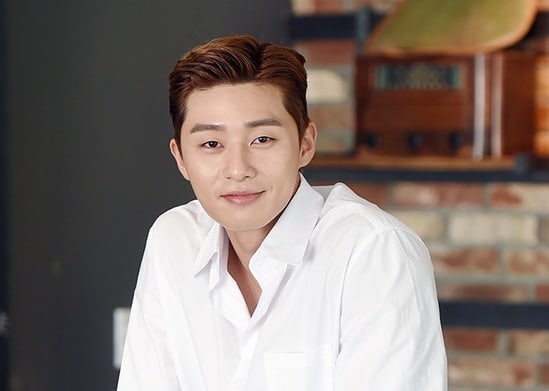 Park Seo Joon will soon be heading out to meet even more of his fans!

On the wave of his new film, “Midnight Runners” (released August 9), Park Seo Joon has announced he will be embarking on his first Asia fan meeting tour since his debut.

Beginning on September 30 in Hong Kong, he will tour six countries in Asia in total, including Japan, Taiwan, Singapore, and Thailand. The tour will wrap up with a Seoul fan meeting on December 9. The contents and location of the fan meeting will be announced by his agency, Content Y, through their official homepage and social media pages.

Park Seo Joon made his debut in 2011 and shot to popularity in recent dramas such as “She Was Pretty,” “Hwarang,” and “Fight My Way.” His latest film “Midnight Runners” has been confirmed to be released in North America, the United Kingdom, Australia, Singapore, Hong Kong, Japan, and Taiwan, further testifying to the actor’s global popularity.

The film, which co-stars Kang Ha Neul, garnered 3 million viewers in 9 days of its release in Korea.

Park Seo Joon
XPN
How does this article make you feel?