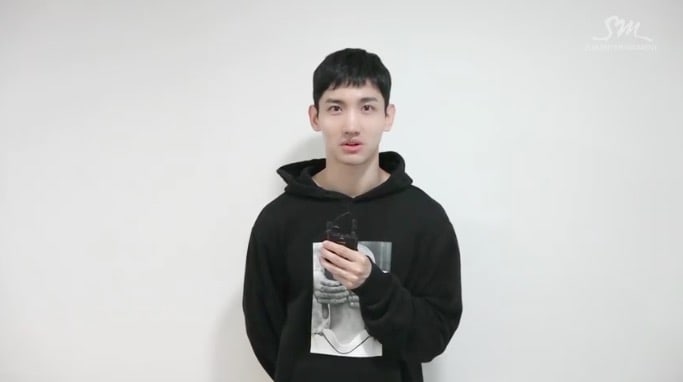 TVXQ’s Changmin sent a sweet video message to his fans for the first time after being discharged from the military.

He then spoke briefly about TVXQ’s future plans. He said, “Although we will not come out right away after being discharged and you might wonder why, we are just in the preparation stages in coming to see you. We will not disappoint you.”

Meanwhile, TVXQ is set to embark on the “TVXQ! ASIA PRESS TOUR” on August 21 and 22 and are schedule to travel to Seoul, Tokyo, and Hong Kong over those two days.