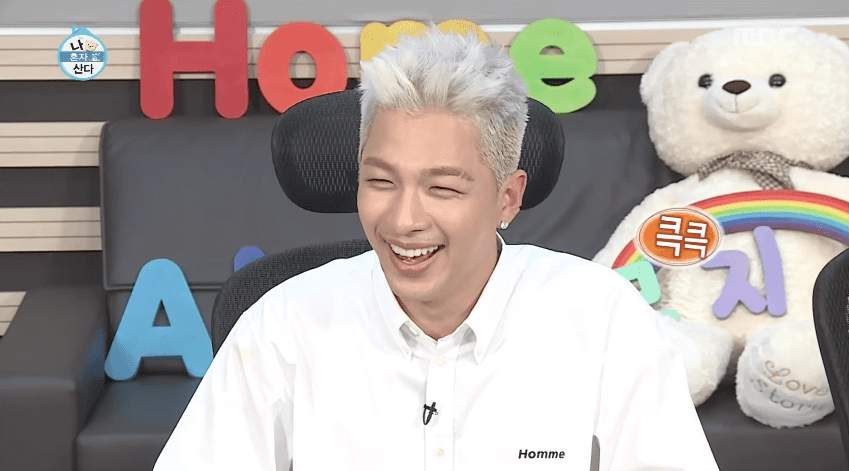 As a part of promotions for his solo comeback album, BIGBANG’s Taeyang starred on the latest August 18th episode of “I Live Alone.”

Taeyang shared he has been living alone for six years now, after leaving the dormitory he used to live in with the other BIGBANG members.

When asked if there was a particular reason why he chose to live alone, he answered, “Seungri would turn the music on loudly and frequently bring friends over. After I left, other members started to leave the dormitory as well.”

Despite living apart, the members still remain very close. BIGBANG members Seungri and Daesung even came to visit Taeyang for a pajama party during this broadcast of “I Live Alone.”