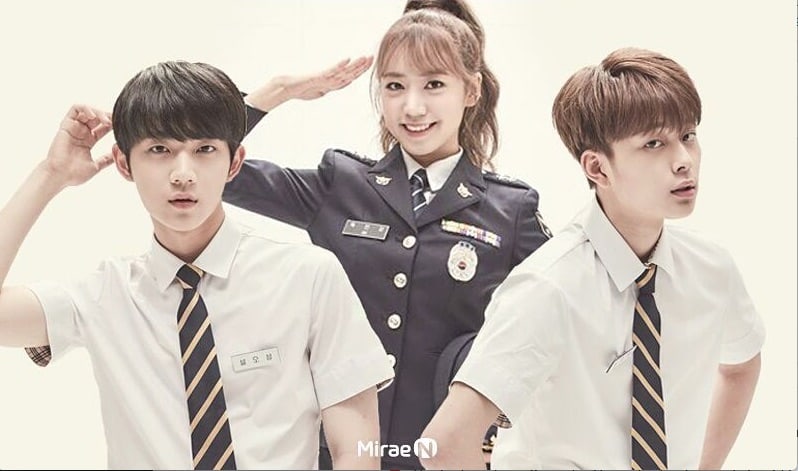 Yoo Seon Ho and Ahn Hyeong Seop showed off their brotherly love on set and the trio were praised by staff for their “passion-filled acting and chemistry.” The staff also complimented the two former “Produce 101 Season 2” for performing well despite it being their first time acting. 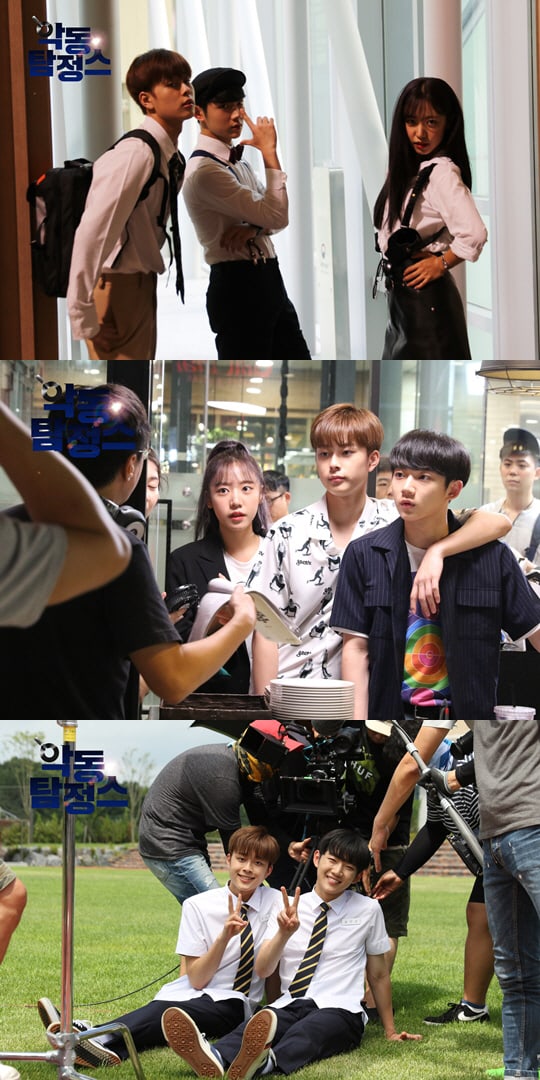 In the drama, Namjoo will be playing a female detective who looks out for the two high school students, played by Yoo Seon Ho and Ahn Hyeong Seop. The three will set off to unfold the mystery behind the disappearance of the students’ respective parents.