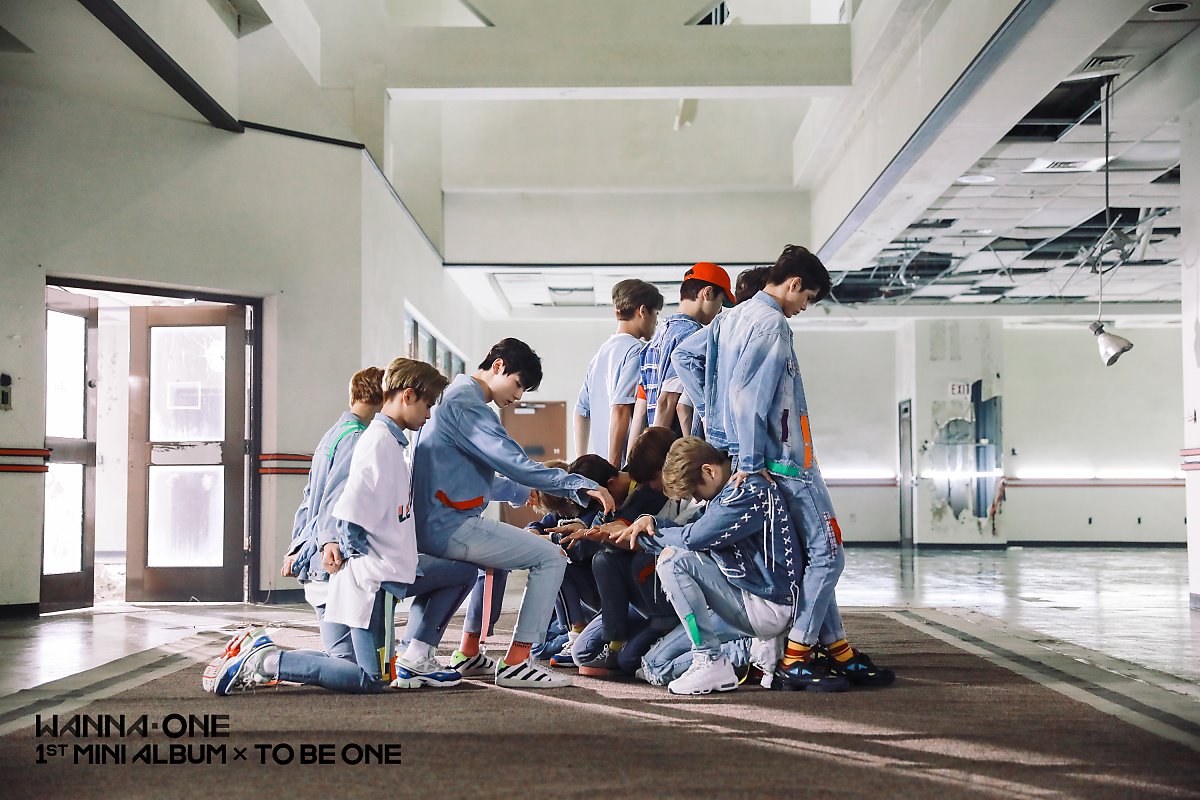 On August 19, Wanna One released the performance version MV of “Energetic” after hitting a milestone of 10,110,111 views on the official MV for their debut title track.

The MV consists of both close up shots of the members during their parts as well as wide shots to show off their impressive choreography for the track. The video gives fans a closer look at the overall performance for “Energetic,” with which the group has been experiencing a great deal of success as they recently took home their third trophy for the track.

Wanna One seems to have a golden touch, as their popularity has brought success to shows they’ve been on, including “Show Champion”, “SNL Korea,” “Weekly Idol,” and “Happy Together.” Furthermore, the group was recently projected to earn a remarkable amount of 30 billion won by the end of 2017 alone.

Watch the performance version MV for “Energetic” below!