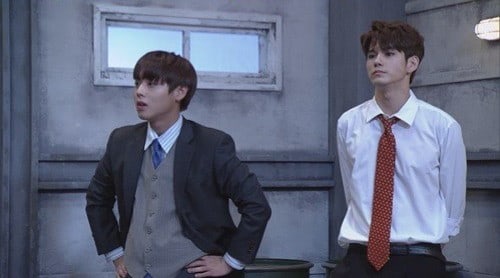 On the August 19 broadcast of tvN’s “SNL Korea,” Ong Sung Woo and Park Ji Hoon will be parodying the Korean film “New World.” 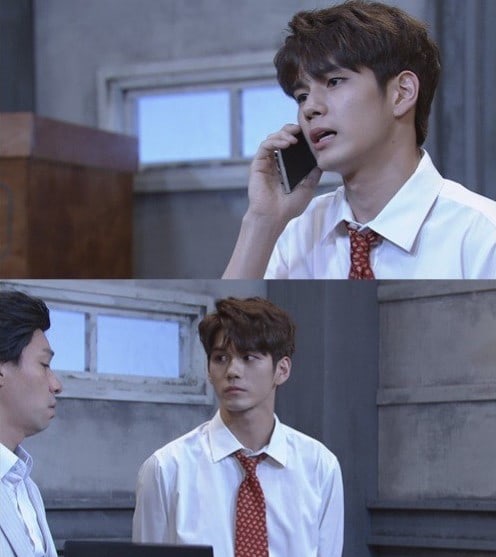 Ong Sung Woo will be parodying the role that actor Lee Jung Jae played in the film. Ong Sung Woo has already been praised for his colorful acting after last week’s “3 Minute Boyfriend” segment. The stills that were revealed for this week’s episode show a more serious side to Ong Sung Woo and many are looking forward to his charismatic acting.

Park Ji Hoon will be parodying the role that actor Park Sung Woong took on. In “New World,” Park Sung Woong famously says, “The weather is perfect for dying,” which is one of the most memorable lines from the movie. Park Ji Hoon is said to have added his own twist to the line and many are looking forward to seeing his charismatic charm, as he has had more of a cute image thus far.

The PD of “SNL Korea” praised both Wanna One members for their acting skills. He said, “Ong Sung Woo and Park Ji Hoon showcased great acting skills. Although it is a parody, you won’t be able to believe that they’re just rookies. Their expressive and immersive acting surprised many on set.”

Meanwhile, Wanna One released the performance version MV for “Energetic” after hitting an impressive milestone on their official MV.