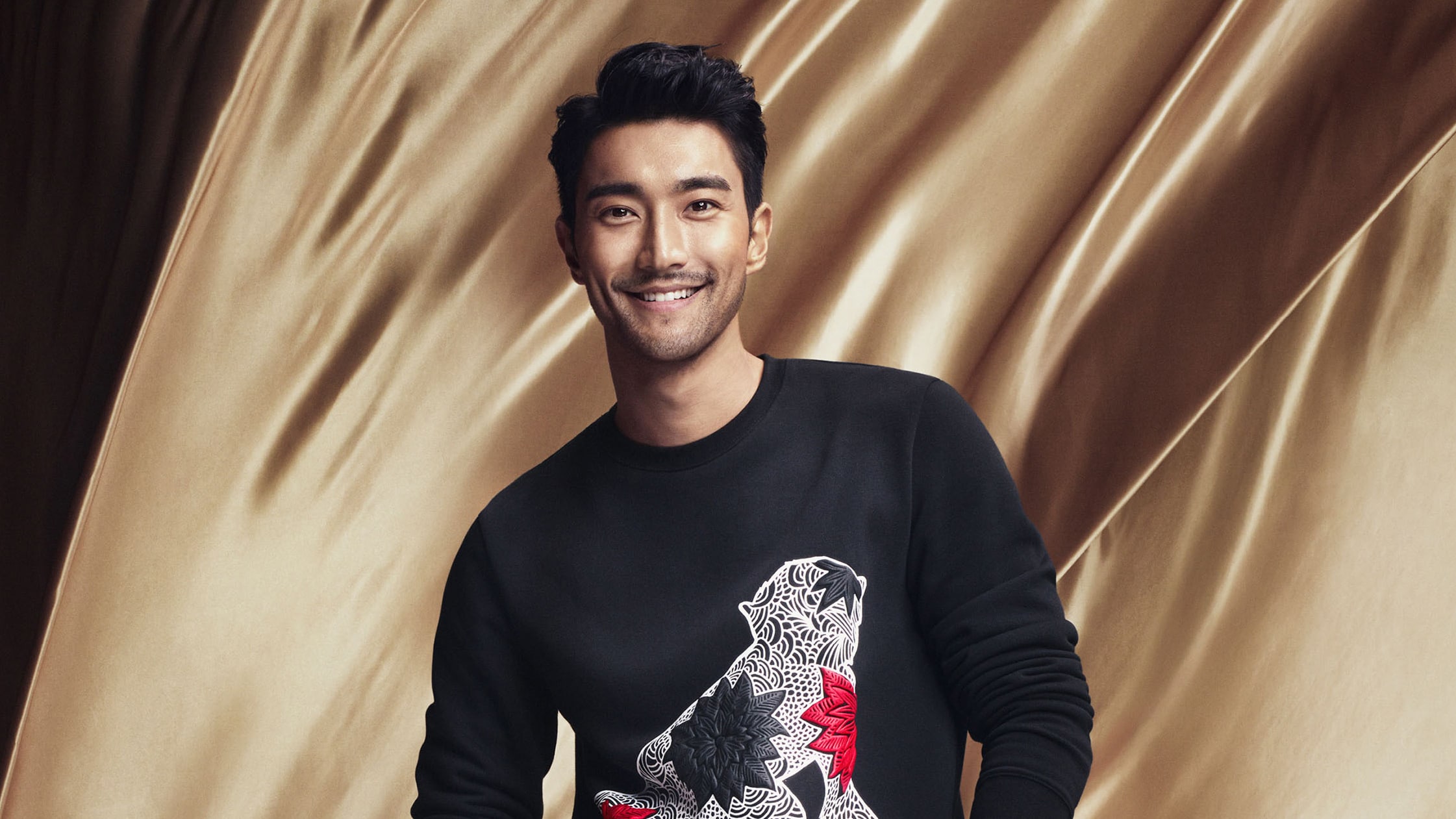 Just days after his discharge from the military, SM Entertainment announced that Super Junior’s Choi Siwon would be volunteering for a UNICEF campaign in Vietnam.

The program, called “SMile for U,” is a music education program for disabled children done in partnership with SM Entertainment. For the campaign, Choi Siwon will be setting off to various cities in Vietnam, including Da Nang and Tu Mo Rong, from August 21 to 25.

Choi Siwon has consistently participated in various UNICEF campaigns since 2010 and was even named a special UNICEF representative in November of 2015, making this his first official activity as a special representative.

Super Junior’s Choi Siwon relayed his own feelings about his participation in the program and said, “I am honored and happy to be able to be a part of the program as a special representative for UNICEF. Through this trip, I look forward to interacting with the children as a volunteer and hope that this will become an opportunity for them to have happy dreams through music.”

Super Junior
Unicef
Choi Siwon
How does this article make you feel?