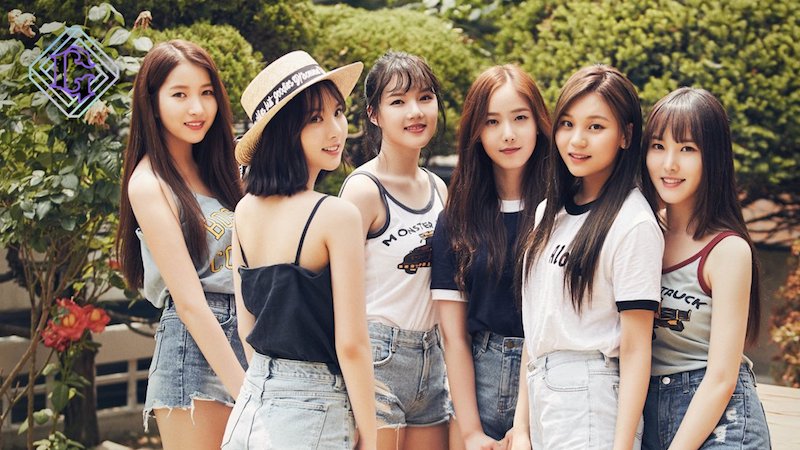 GFRIEND’s “LOVE WHISPER” has overtaken EXO’s two-week champion “Ko Ko Bop” to become our new No. 1 song this week! “LOVE WHISPER” won on “Inkigayo,” “Music Bank,” and “Show Champion” last week, while “Ko Ko Bop” remains on top in “Music Core” and “M!Countdown.” It was a close battle, but “LOVE WHISPER” was able to get No. 1 in the end. Congratulations to GFRIEND!

Still holding steady at No. 3 is BLACKPINK’s “As If It’s Your Last.” This song has been in the top three for seven straight weeks!

There are three new songs in the top 10 this week. Moving up 11 spots to No. 5 is WINNER’s “LOVE ME LOVE ME.” This is one of the double title tracks from WINNER’s new single album “OUR TWENTY FOR.” It is a vintage style dance track with a drum beat and bass sound, along with an addictive rhythm. The WINNER members’ clear vocals are the highlights of this song.

Moving up 10 spots to No. 8 is Girls’ Generation’s “Holiday.” This song is one of the double title tracks from Girls’ Generation’s sixth studio album “Holiday Night.” This album marks the 10th anniversary of Girls’ Generation’s debut. “Holiday” is made for the summer season; it has a rich, diverse sound with an addictive chorus, and will make you feel like you’re at a festival.

Debuting at No. 9 is the much-anticipated first hit song “Energetic” from Wanna One. The 11-member male group was chosen from “Produce 101 Season 2.” “Energetic” is the title song of Wanna One’s first mini-album “1X1=1(TO BE ONE).” It is a dance track that captures the excitement of Wanna One meeting their fans for the first time.