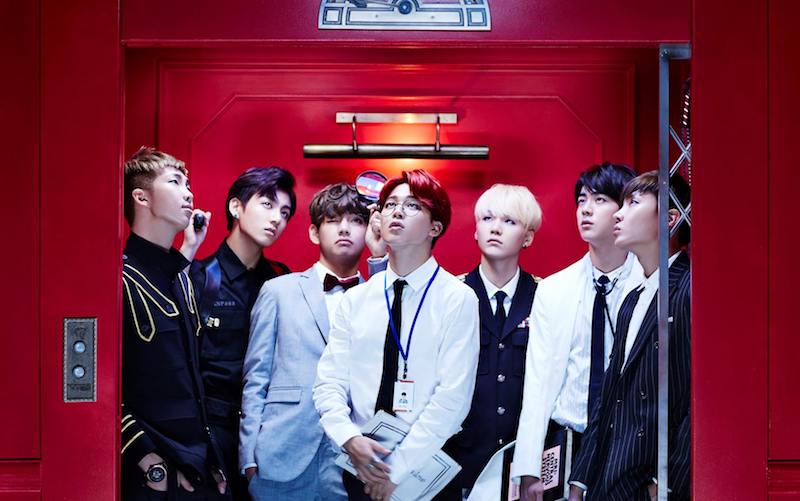 BTS’s “Dope” MV has reached a huge milestone for the group on YouTube!

“Dope” is a track off BTS’s third mini album “The Most Beautiful Moment In Life, Part 1.” Its fun MV was released on June 23 of 2015, and it features the guys dressed up in costumes as they show off the song’s now famous choreography.

On August 19, the music video for “Dope” on the 1theK channel achieved the impressive feat of surpassing 200 million views. BTS has now joined the exclusive club of K-pop artists with videos that have reached over 200 million views, which currently also includes PSY, BIGBANG, TWICE, and BLACKPINK.

This makes BTS the first K-pop artist that is not from YG Entertainment or JYP Entertainment to reach 200 million views on YouTube.

It has been less than 10 months since “Dope” became BTS’s first MV to reach 100 million views, and since then six more of their MVs have reached the milestone: “Fire,” “Blood Sweat & Tears,” “Boy in Luv,” “Save Me,” “Not Today,” and “Spring Day.”

Watch the music video for “Dope” again below.