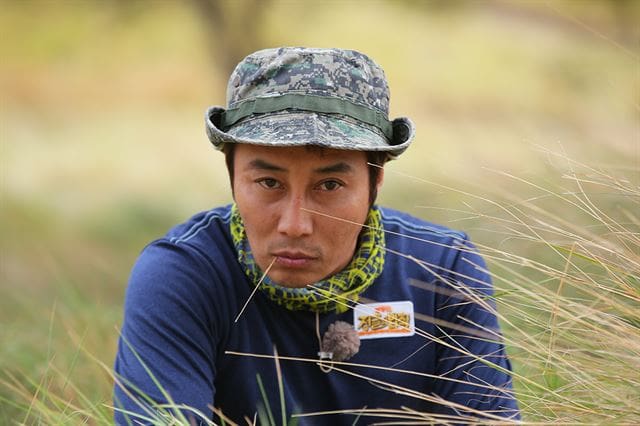 Kim Byung Man is in his sixth year on SBS’s “Law of the Jungle” and he opened up about how the show has changed him during the episode that aired on August 18.

When Jo Jung Sik told him, “You have such great stamina, I don’t think I’ve seen you rest since we got here. You can boss us around too, you know,” Kim Byung Man replied by saying, “I’m not very good at telling others what to do. I’m quite introverted.” He went on to say, “I was even more introverted when this show first started. I was always worried about what I should talk about with the guests who came to stay with me.”

This must be why Kim Byung Man has always used his actions more than his words to show how much he cares for those around him. His affection for his guests has often brought many cast members and viewers alike to tears over the years. 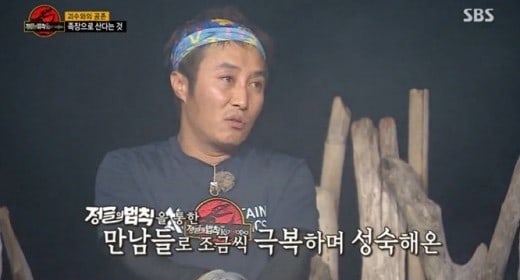 Kim Byung Man confessed, “This show has changed my personality and taught me what it means to be a leader. But it does get mentally taxing at times because I find myself constantly worrying about what I can do to make good memories for everyone.”

Over the years, it hasn’t just been the guests who have relied on Kim Byung Man for his leadership and direction, but the filming crew as well. It’s almost impossible to think of the jungle without thinking of Kim Byung Man. 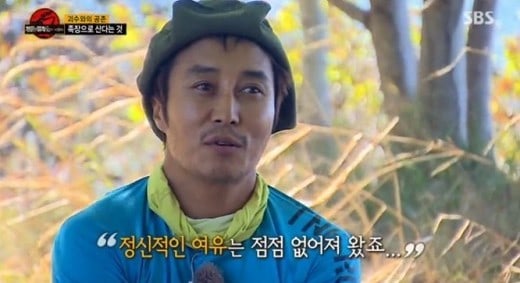 When asked what he does to relieve the stress he feels from his responsibilities, Kim Byung Man responded, “I go skydiving. Because when you’re up there, the only thing you can think about is concentrating on what you’re doing. On that day, I can put everything else down and just focus on what I need to do in that moment.”

Kim Byung Man is unfortunately currently recovering from an injury incurred from a skydiving accident. While training for an international competition, he suffered from a compressed fracture on his second vertebrae. After undergoing surgery in the U.S. where he was training, Kim Byung Man has since returned to Korea and is currently taking a break from all activities to focus on a full recovery.

Catch up with the latest episode of “Law of the Jungle” below!