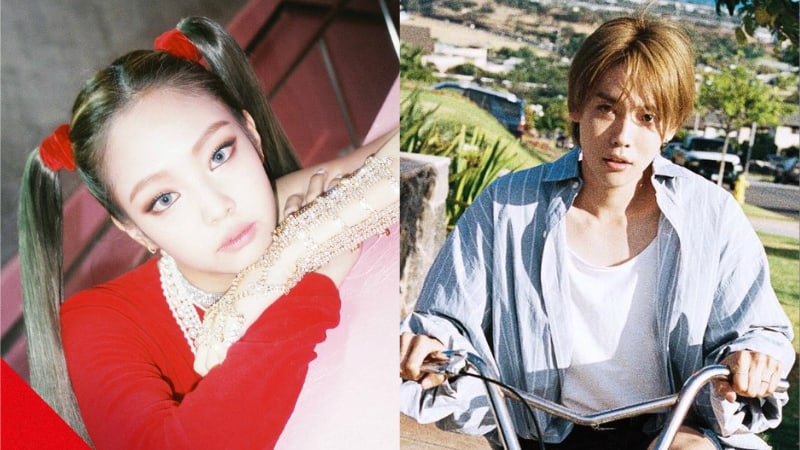 BLACKPINK’s Jennie and WINNER’s Kim Jin Woo will be special MCs on the August 20 broadcast of “Inkigayo”!

The two idols will be filling in for NCT’s Doyoung and GOT7’s Jinyoung, who are currently in Los Angeles for KCON 2017. Jennie and Kim Jin Woo will be working with BLACKPINK’s Jisoo, the only original “Inkigayo” MC to remain in her position today.

In this week’s broadcast of “Inkigayo,” BIGBANG’s Taeyang will be holding his first comeback stage with “Darling” and “Wake Me Up.” Other performers include NCT DREAM, SONAMOO, WINNER, GFRIEND, Boyfriend, N.Flying, SNUPER, KNK, CLC, gugudan5959, Weki Meki, and more.