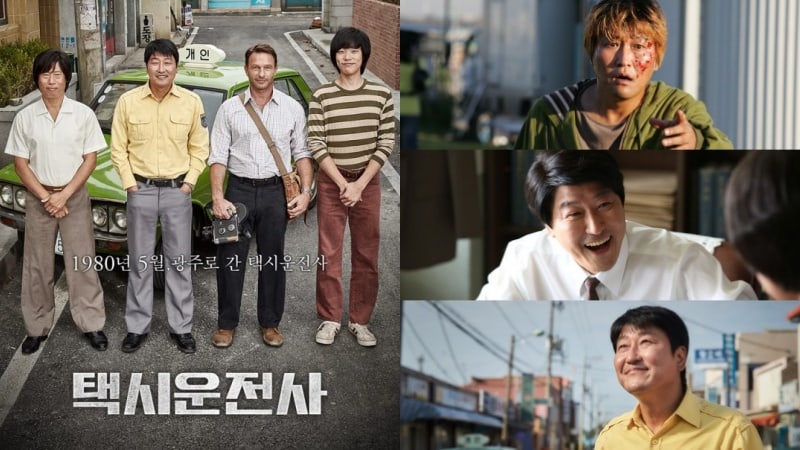 The movie “A Taxi Driver” has become the first Korean movie released in 2017 to attract 10 million viewers.

Statistics released by the Korean Film Council at 8 a.m. KST on August 20 show that “A Taxi Driver” has sold 10,068,708 tickets. The feat was achieved in 19 days as the film was released on August 2. This makes “A Taxi Driver” the 15th Korean film, and the 19th film overall including foreign films, to reach the “10 million” milestone. The last movie to join the club was last year’s hit movie “Train to Busan.”

“A Taxi Driver” is the second-fastest Korean movie to attract 10 million viewers, tying with “Train to Busan.” The reigning record is still being held by the 2014 film “The Admiral,” which achieved the feat in 14 days. This is also Song Kang Ho’s third movie to sell 10 million tickets following 2006’s “The Host” and 2013’s “The Attorney,” making him the first “Triple 10 million” Korean actor. 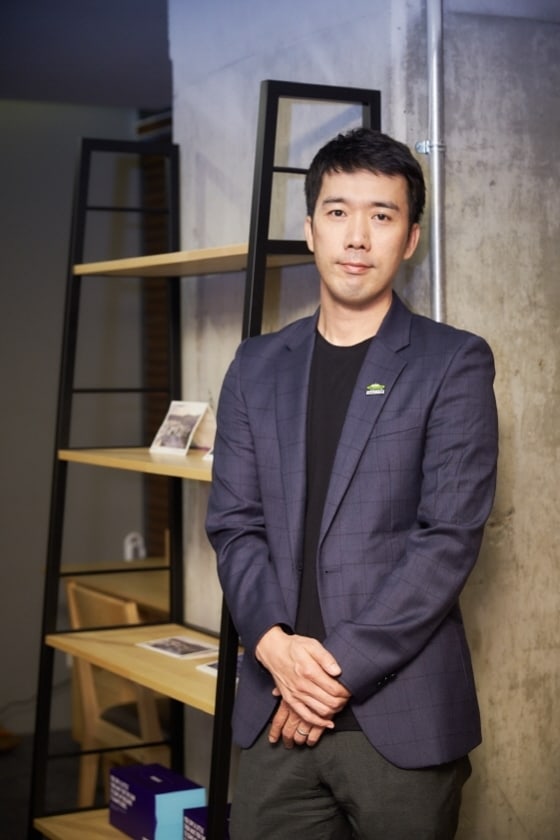 Director Jang Hoon took a moment to express his gratitude for the achievement and said, “While I was making the film, I was constantly worrying about how the story I was directing would affect those who are still living with the memories of the 5.18 Gwangju Democratization Movement. So I’m very happy and moved to know that our film was able to connect with so many people. I want to thank all of the cast and crew for their hard work and dedication to bring the story to life.”

Actor Ryu Jun Yeol, one of the cast members of the film, also took to Instagram to thank everyone for their support and to commemorate the new milestone.

Ryu Jun Yeol
Song Kang Ho
A Taxi Driver
How does this article make you feel?