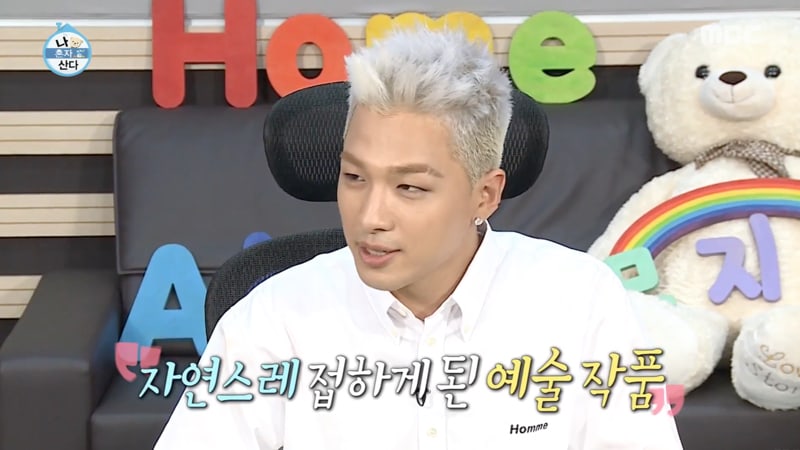 BIGBANG’s Taeyang Displays Famous Artwork Worth Over $500,000 In His House

A piece of artwork worth about 600 million won (approximately $526,700) was recently spotted in BIGBANG member Taeyang’s luxurious house.

Taeyang appeared as a guest on the August 18 broadcast of MBC’s “I Live Alone” and had the opportunity to share his home with viewers. Upon seeing the house the first time, the cast of the show commented that it looked like it was staged for an interior design set because of the trendy and clean pieces of furniture and decoration. 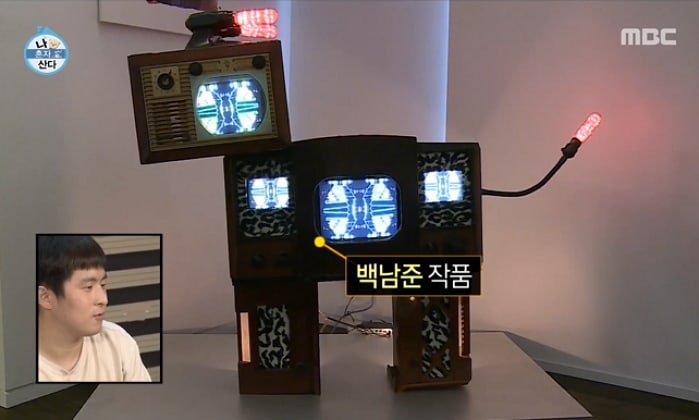 During a short pan of his house, Gian84 recognized the strange looking sculpture, surprising Taeyang. The artwork called “Buck” (literal translation) is an original piece by artist Baek Nam Joon and the second most expensive piece of artwork by the artist to be sold at auction. “Buck” was auctioned off at Christie’s Hong Kong Auction in November 2007.

Not only this, but later when Taeyang went to meet fellow BIGBANG member Daesung, Daesung commented that he didn’t recognize Taeyang’s car and asked if he had gotten it recently. The car turned out to be the very luxurious Lexus LC500.

Meanwhile, Taeyang recently made his long-awaited solo comeback with “Darling” and “Wake Me Up.”

BIGBANG
Daesung
Taeyang
Home Alone
How does this article make you feel?