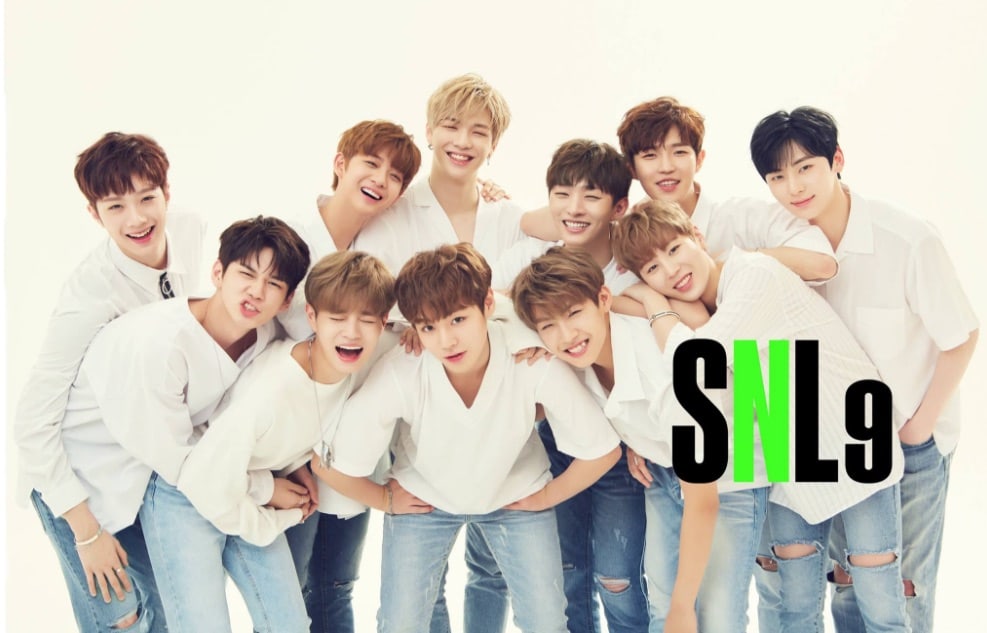 Watch: Wanna One Members Continue To Be Nightmare Boyfriends On “SNL Korea 9”

Following the first part of Wanna One’s transformation into nightmare boyfriends for the “3-Minute Boyfriend” segment on “SNL Korea 9,” the boy group is back with more laughs.

Each segment shows one member of Wanna One playing what appears to be the dream boyfriend for Jang Do Yeon, but their idealistic traits quickly turn into a nightmare as they are taken to the extreme.

First was Kang Daniel who played a boyfriend who asked Jang Do Yeon to “Open Up” to him. At first, Jang Do Yeon is charmed by his forwardness, but things take a turn when Kang Daniel begins to ask for everything to be opened up for him!

Next was Hwang Min Hyun, who played a boyfriend full of childlike innocence. Jang Do Yeon is slowly driven to madness as Hwang Min Hyun reveals that he believes babies come from holding hands and are delivered by the stork.

Up comes Kim Jae Hwan, who plays a boyfriend with a sweet voice that will melt your heart. However, he soon takes his “high note” talents to the extreme and his ear-splitting voice soon become an issue for everyone around him.

Next is Lai Guan Lin, who plays the pretty boyfriend who charms Jang Do Yeon with his good looks. However, Jang Do Yeon finds that having a boyfriend prettier than her soon becomes a problem as she’s shunned to the background by everyone around her.

Park Woo Jin plays an energetic boyfriend who makes people fall for him with his stellar dance moves. However, his energy never seems to waver and he just keeps dancing and dancing until everyone else runs out of energy.

Yoon Ji Sung plays a motherly boyfriend who takes care of his girlfriend. However, he takes the “motherly” trait to the max as he dresses like a real ahjumma and nags Jang Do Yeon. Kang Daniel also makes a surprise appearance in the segment as well!

Now that all 11 members of Wanna One have played 3-minute boyfriends, tell us which one was your favorite!