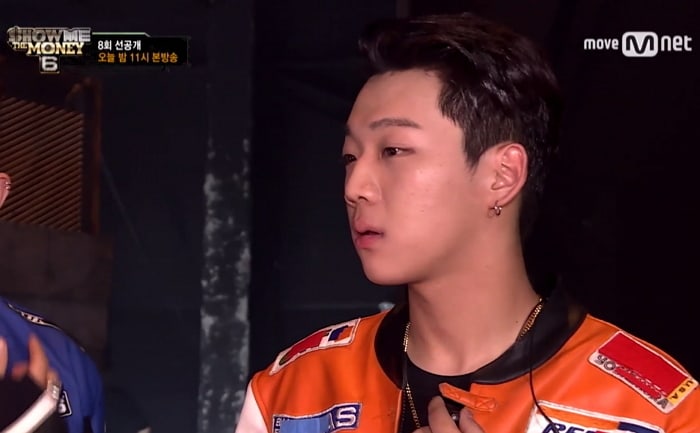 Rapper Young B, also known by his real name Yang Hong Won, revealed a text message he received from his father after the latest episode of Mnet’s “Show Me the Money 6.”

On August 19, Young B shared a screenshot of text messages that said, “Are you eating well?” and “Hong Won~ You were so cool today~ You’re the best ^^ You’re cool just like your father~ Your song is the best.”

Alongside the post, Young B wrote as the caption, “This [proves] that I’m doing a good job. I’m genuinely thankful for everyone. 2017 is an extraordinary year.”

During the latest episode of “Show Me the Money 6,” Young B delivered an impressive performance during his joint stage with Hangzoo, but ended up receiving a lower score than Nucksal and Jo Woo Chan’s team. As a result of this, Zico and Dean had to eliminate either Young B or Hangzoo, and Young B was chosen in the end.

Will you miss seeing Young B on the show?

Show Me The Money 6
Young B
How does this article make you feel?