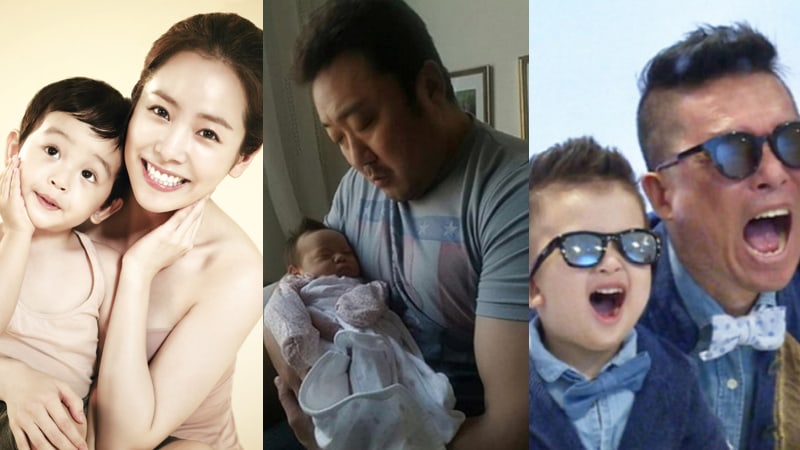 6 Celebrities Who Are Obsessed With Their Nieces And Nephews

Celebrities have the image of being very busy and spending any free time they have on improving themselves. However, there are some celebrities who are just obsessed with being a good uncle or aunt to their adorable nieces and nephews. Recently, Insight compiled a list of the top six celebrities fitting the bill. 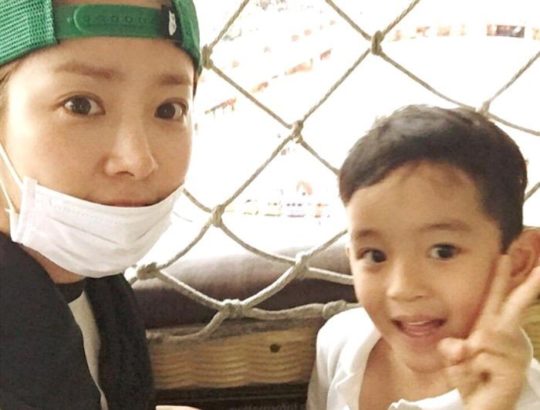 Many fans were surprised to find how much Han Ji Min loves kids, which is very different from her image. The actress regularly posts photos with her adorable nephew on her social media accounts. 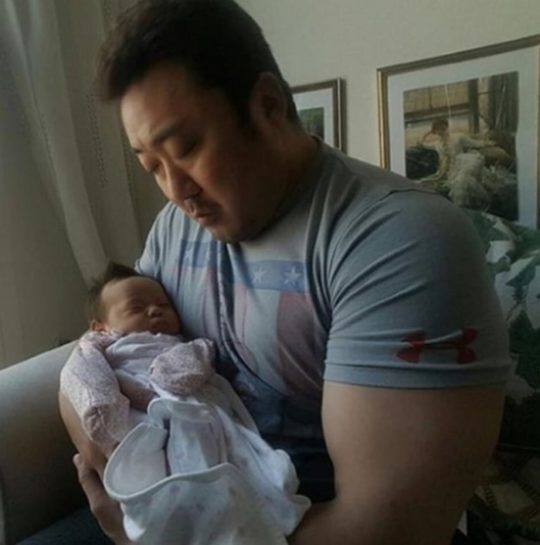 Despite his tough guy image, actor Ma Dong Seok is a complete softy when it comes to being an uncle. In the photo, he can be seen carefully holding a baby smaller than his biceps. 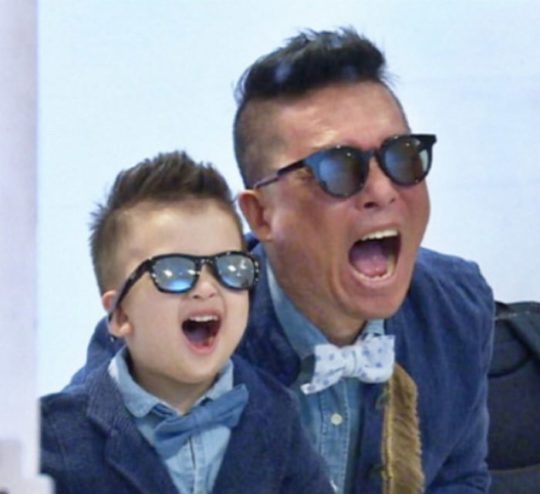 Through “My Ugly Duckling,” Kim Gun Mo has been showing infinite love for his nephew, Woo Jin. Upon seeing him clean up his toy trains after playing with them, Kim Gun Mo praised his nephew, calling him a “genius.” 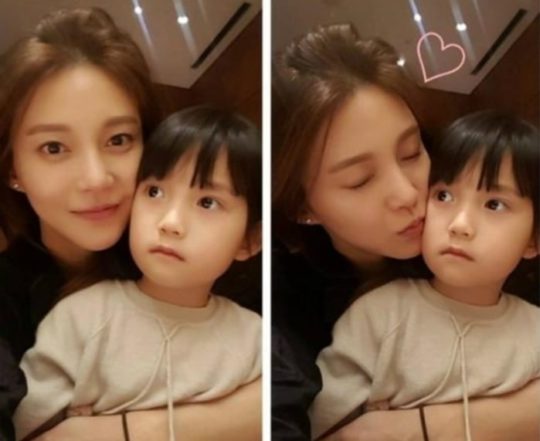 Contrasting with her chic and sophisticated image, Cha Ye Ryun is a cute aunt when it comes to her niece Na Yool. The actress regularly posts adorable photos of her niece, who shares a striking resemblance to her. 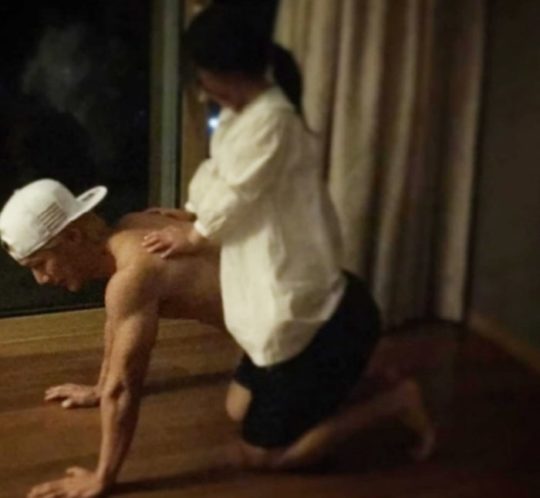 Following SECHSKIES’s comeback after a very long hiatus, Lee Jae Jin has been making a name for himself due to his unique and silly on-screen personality. However, when it comes to being an uncle, he is a lot more serious and goes great lengths to show his love for his niece. 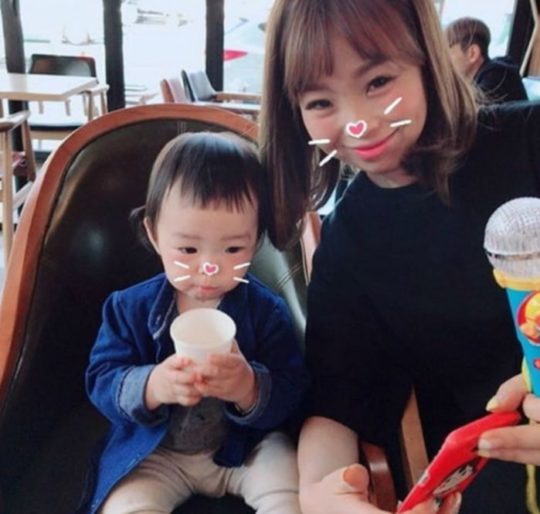 Although she has crazy transformations for her comedy skits, Oh Na Mi is a normal and loving aunt when it comes to her niece.