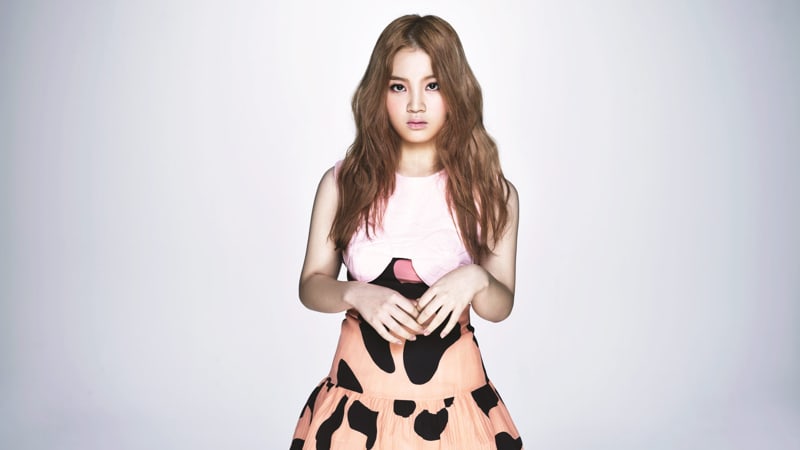 On August 20, a source from YG Entertainment confirmed that Lee Hi is preparing for a comeback set for this coming September. The source stated, “Lee Hi has been consistently working on tracks for her album,” and added that the format of the album is yet to be determined.

Lee Hi is making her first comeback in about one and a half years since her full length album “SEOULITE” back in March of 2016.

Meanwhile, the singer recently appeared as a guest on SBS’s “Party People” and shared some of the hardships she faced in her music career.

Are you looking forward to her comeback?