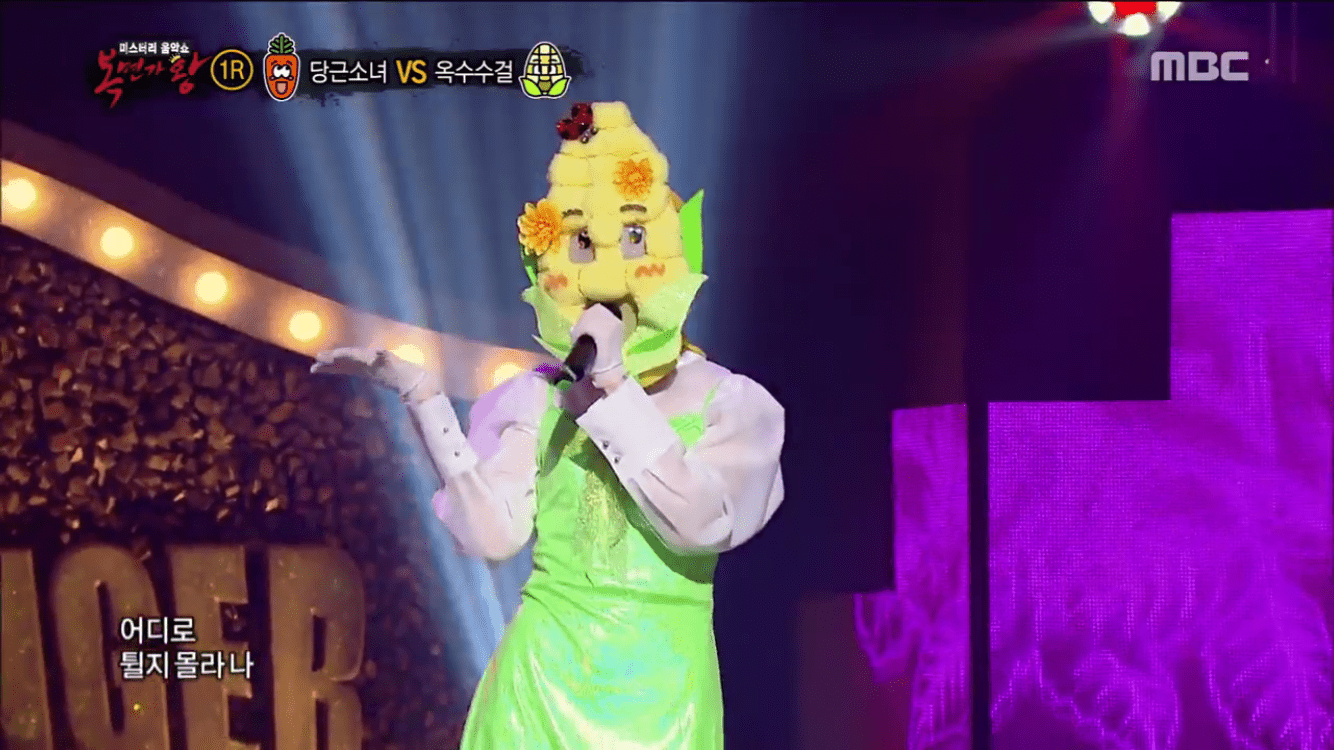 On the August 20 episode of “King of Masked Singer,” the identity of “Corn Girl” was revealed to be the sweet-voiced lead vocalist of a girl group.

This day, “Carrot Girl” and “Corn Girl” had a duet battle in which they took turns singing AOA’s “Miniskirt.” Each contestant sang the song in their own styles while also showing great teamwork.

The panelists made their decisions, and “Carrot Girl” won the battle, moving on to the next round. Accepting her defeat, “Corn Girl” sang Ha Soo Bin’s “No No No No No,” and when she took off her mask, she turned out to be DIA’s Yebin. 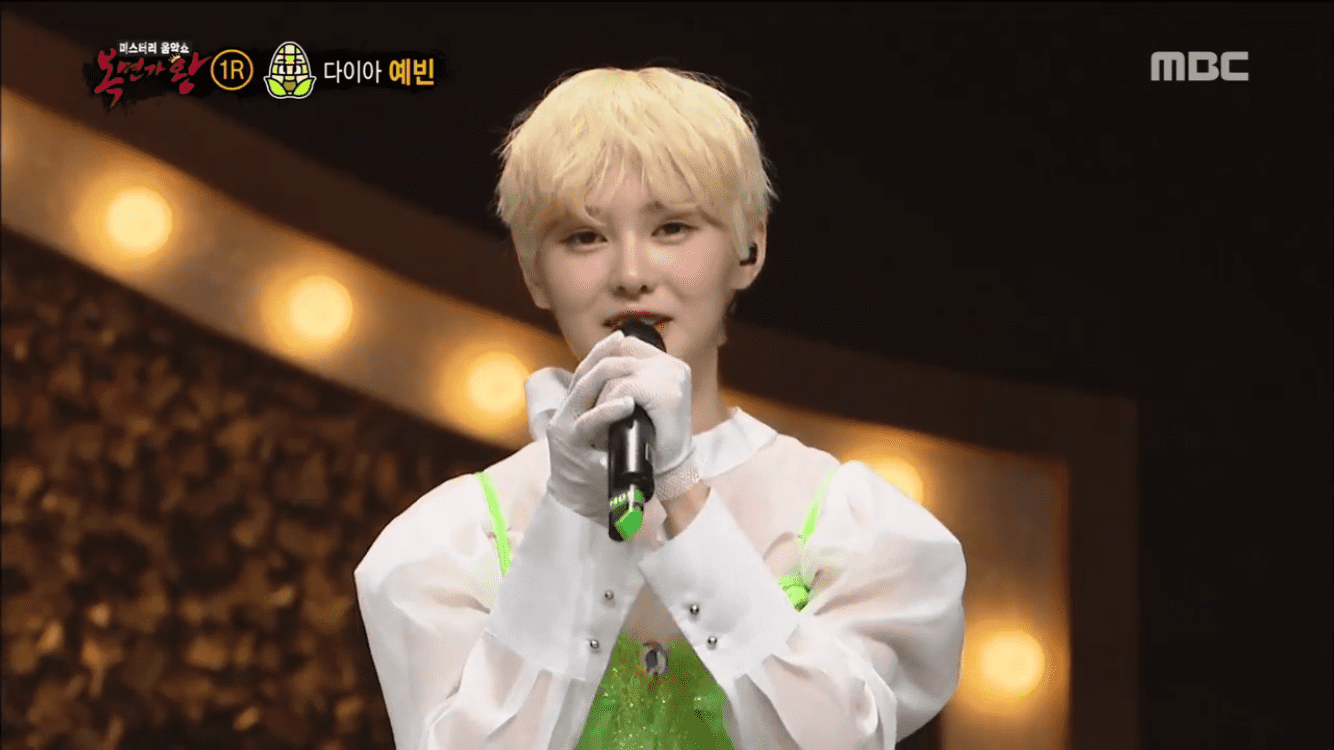 Yebin explained why she decided to appear on the show, saying, “[DIA] has nine members, so I didn’t have many parts besides the first line. I got more ambitious about singing and wanted to show my voice to everyone. I will continue to work hard so please look forward to it.”

After the broadcast, she wrote through DIA’s official Instagram account, “Hello! I am DIA’s Yebin, who appeared on episode 125 of ‘King of Masked Singer’ as ‘Corn Girl.’ Were you surprised? Hehe. I was very nervous and have some regrets about the stage, but I’m very thankful and happy that I got to sing on the ‘King of Masked Singer’ that I always wanted to appear on! I’m glad because I still have a lot to learn, and it was an opportunity for me to grow! To my teacher Jae Myung who helped me prepare for this, and to my seniors who told me many good things, thank you! This has become an unforgettable memory. I will continue to grow and work hard!!! Thank you.”

Meanwhile, DIA is getting ready for a group comeback on August 22. Ahead of their comeback, DIA has divided into two sub-units, BinChaenHyeonSeuS and L.U.B, and have released separate music videos. Yebin is the “Bin” in BinChaenHyeonSeuS.

Watch DIA’s Yebin on episode 125 of “King of Masked Singer” below!

DIA
Yebin
The King of Mask Singer
How does this article make you feel?