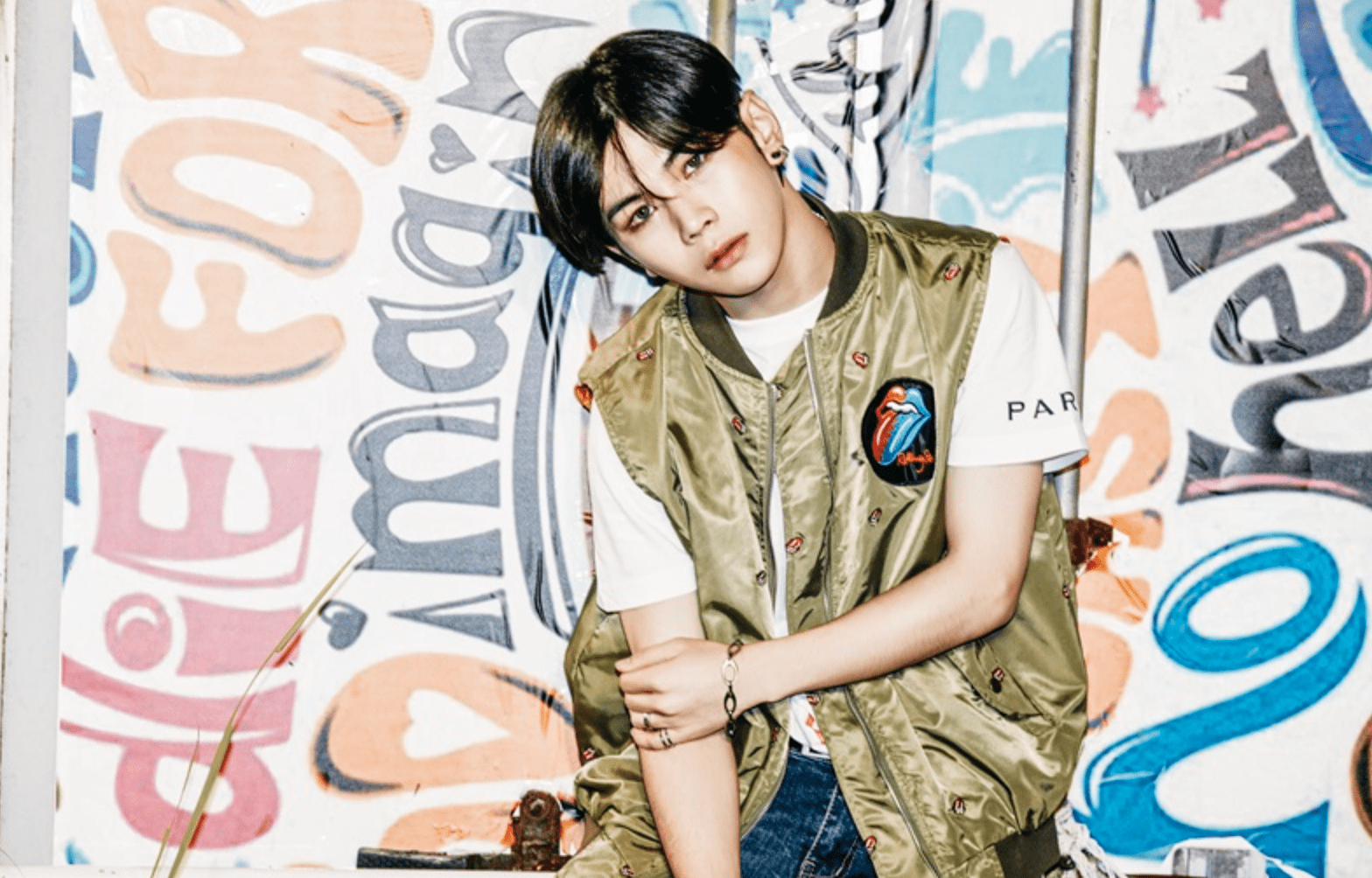 ToppDogg’s Hansol Comes Out As Asexual

Boy group ToppDogg’s Hansol came out as asexual in an Instagram Live session on August 19.

During the live broadcast, the singer told his viewers, “I thought about this, and I’m asexual. I don’t like anyone. I only like myself.” He added, “I just like my friends and family.”

Asexuality is a type of sexual orietnation in which an individual is not attracted to any gender.

Hansol’s confession has been spreading throughout YouTube and social media, gaining support from many people.

Meanwhile, ToppDogg debuted in 2013 with mini album “Dogg’s Out.” Kim Sang Kyun from Mnet’s “Produce 101 Season 2” was also another member of ToppDogg. The group’s most recent release was their album “First Street” in November 2016.

ToppDogg
Hansol
How does this article make you feel?