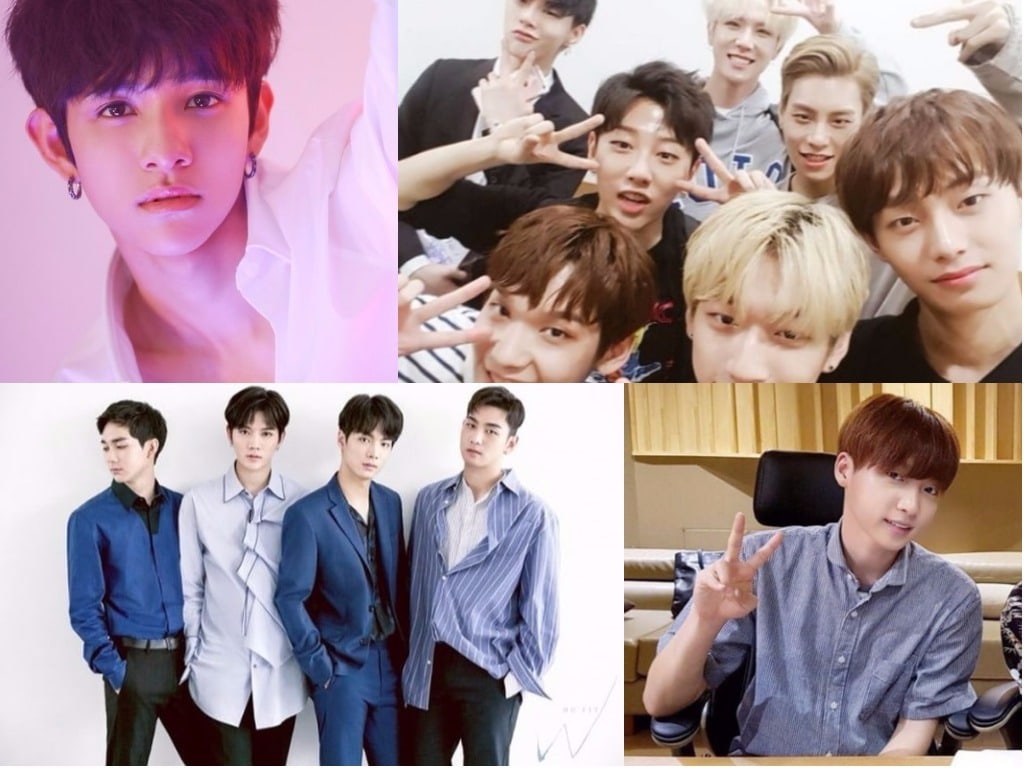 Wanna One has been garnering much attention recently with a full lineup of variety programs, such as “SNL Korea 9” and “Weekly Idol.”

However, there are plenty of trainees who were on “Produce 101 Season 2” who are seeing great popularity even if they didn’t make the cut for the final Wanna One lineup! Let’s delve into these 10 stars who are also under the limelight! 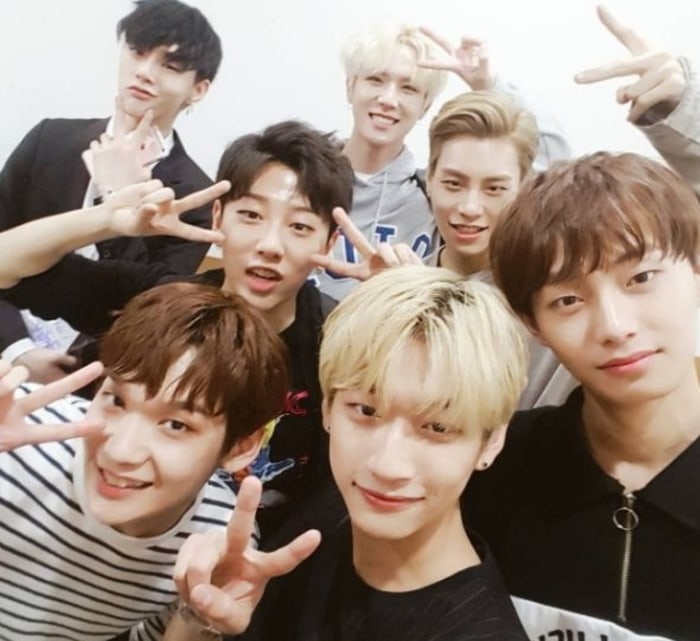 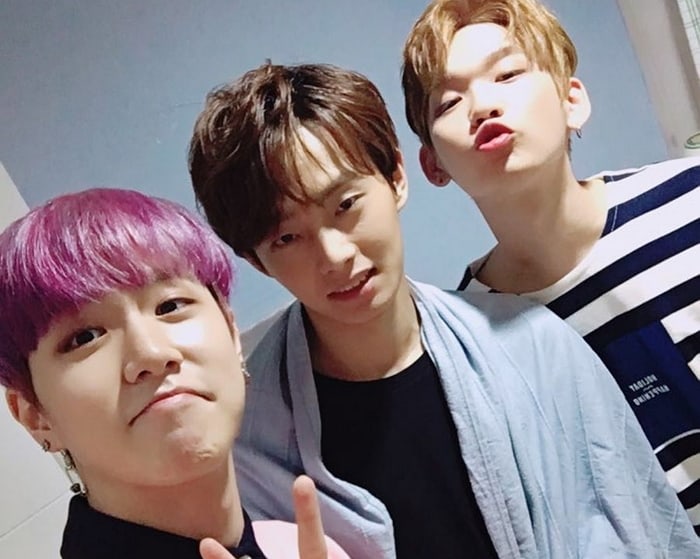 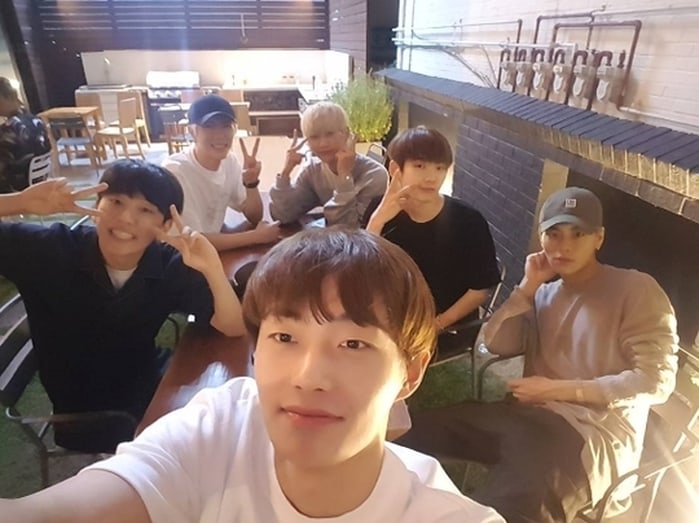 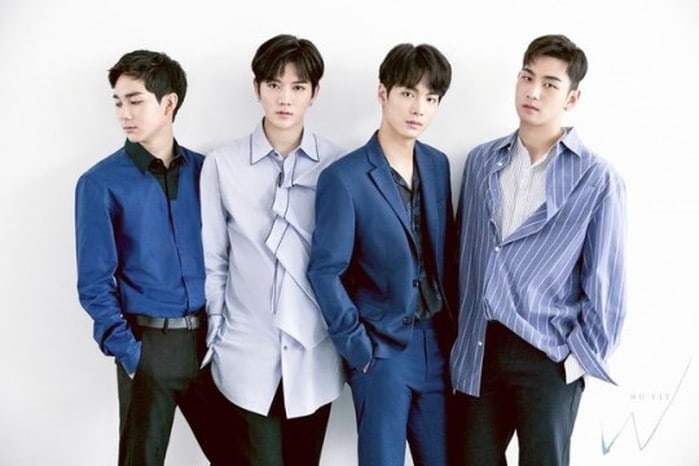 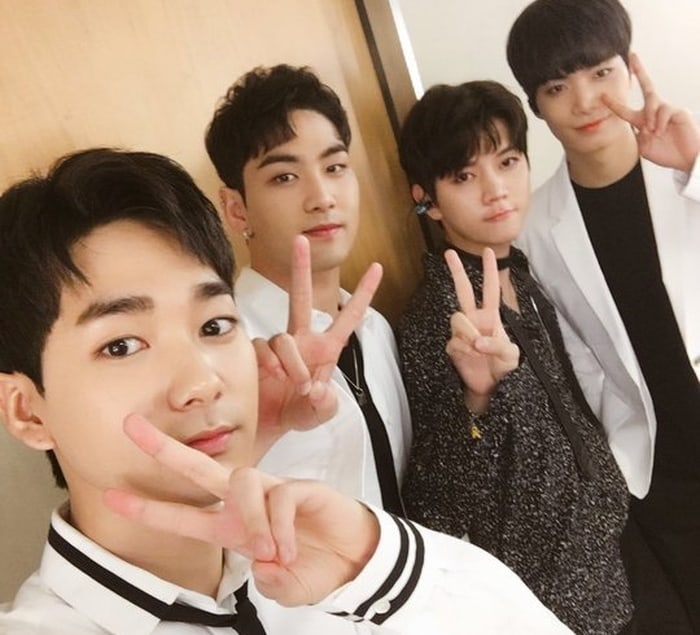 Four members of NU’EST (JR, Baekho, Minhyun, and Ren) competed on “Produce 101 Season 2” under their real names Kim Jong Hyun, Kang Dong Ho, Hwang Min Hyun, and Choi Min Ki. Minhyun is currently promoting as part of Wanna One and the other NU’EST members, including Aron, are promoting as NU’EST W until his return.

Six years after NU’EST’s official debut, NU’EST W have climbed the ranks from No. 225 on music charts to receiving their first No. 1 with their single, “If You.” 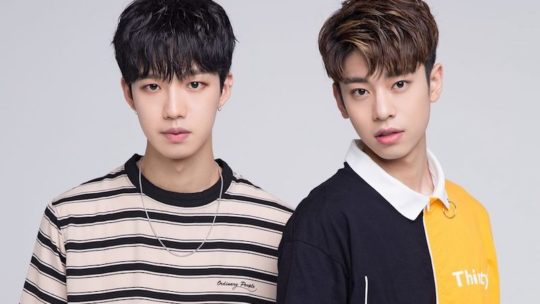 The duo includes Im Young Min and Kim Dong Hyun from Brand New Music, who impressed viewers with their dance and rap skills on “Produce 101 Season 2.” MXM released the tracks “Good Day” and “I Just Do” ahead of their official debut on September 6. 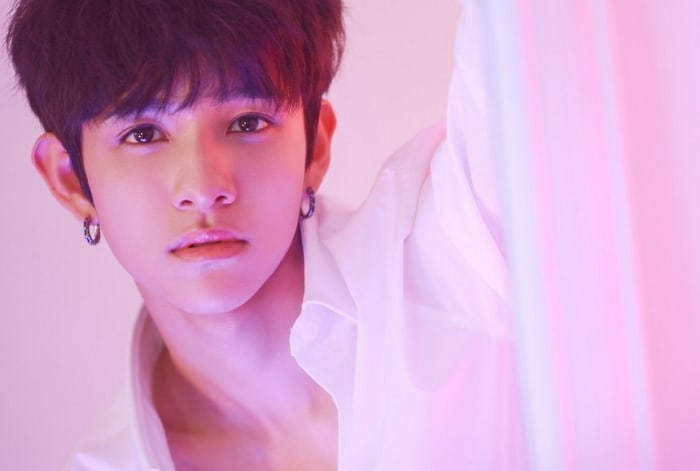 Samuel Kim released his solo mini album, “SIXTEEN,” on August 2. His solo career is proving to be successful after he sold out the first copies of his mini album. He also recently dropped a music video for the hip-hop track “One Two Three” featuring Maboos. 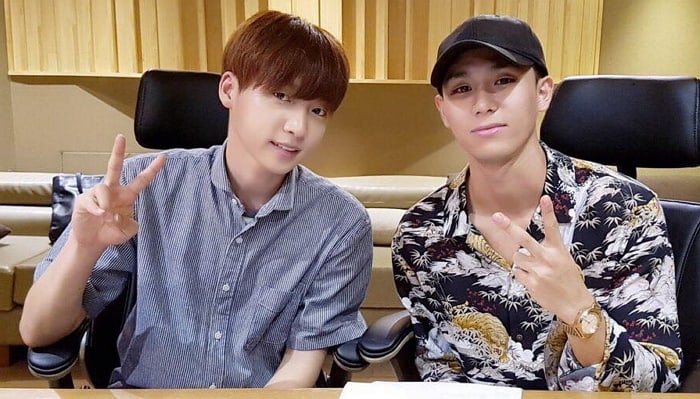 Jung Sewoon placed No. 12 on “Produce 101 Season 2,” just barely missing the cut into Wanna One. He garnered attention after appearing on SBS’s “K-Pop Star.” After training under Starship Entertainment for four years, he will be officially making his debut on August 31! He recently dropped some teasers, and opened up social media accounts ahead of his debut. 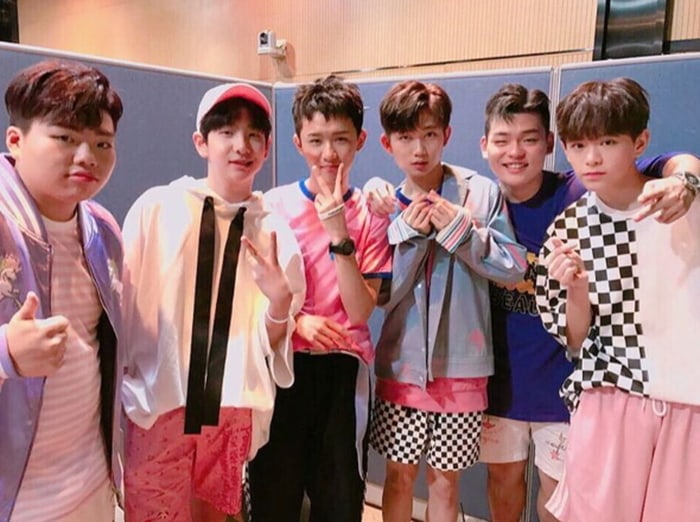 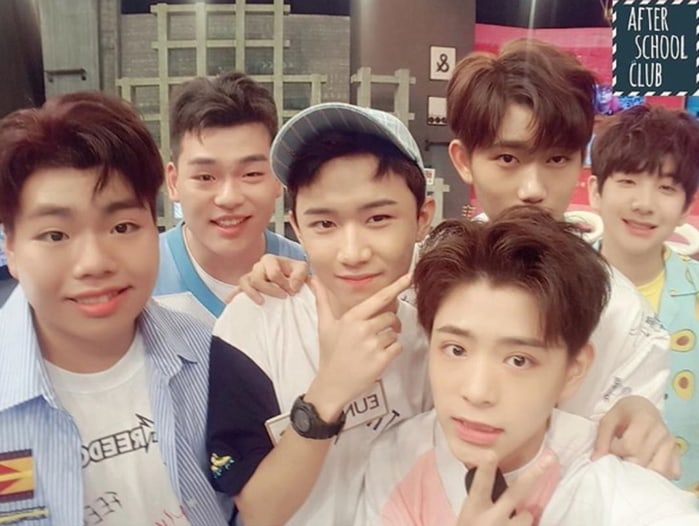 Lee Woo Jin joined the teenage band, The East Light after appearing on “Produce 101 Season 2.” He was the “hidden card” of the group before participating in the show. Lee Woo Jin and Jung Sa Kang have been recently experiencing popularity with their new song, “Love Is…”! 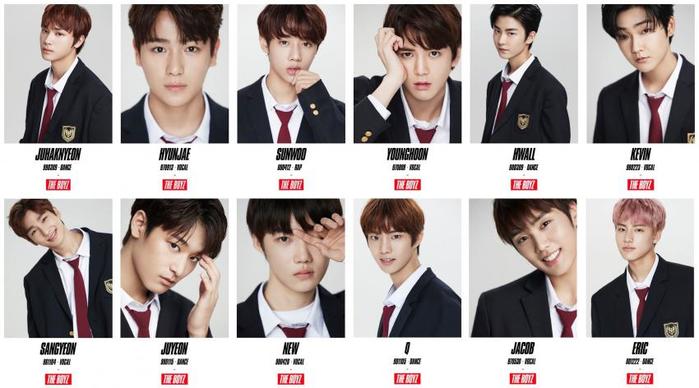 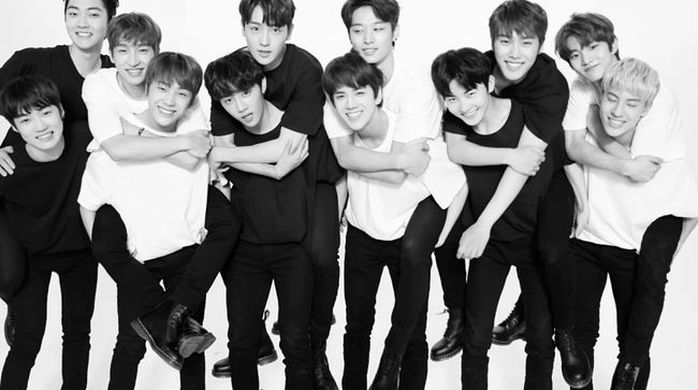 Joo Hak Nyeon was confirmed to have joined the lineup for the new boy group, The Boyz, from his agency Cre.Ker Entertainment. 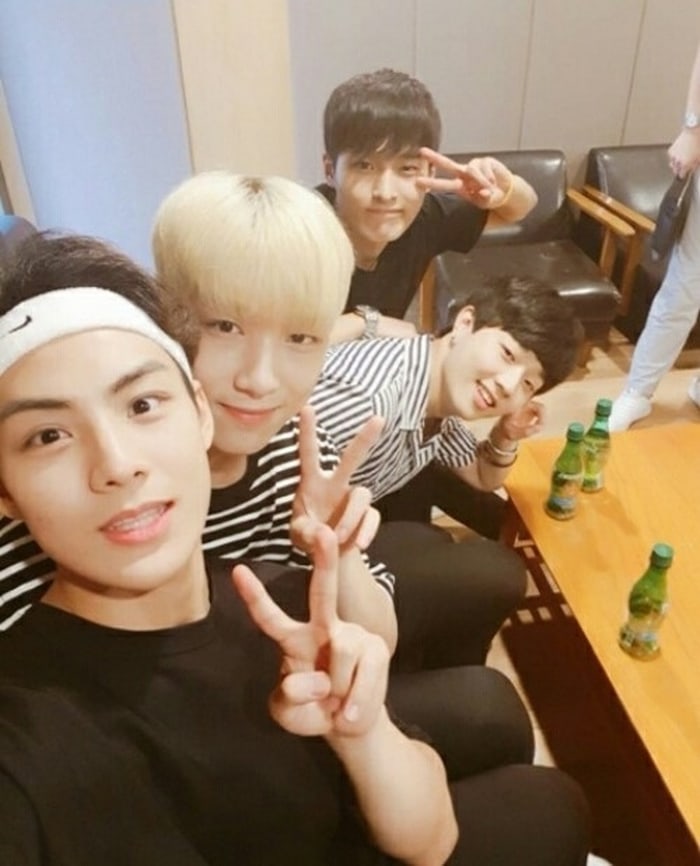 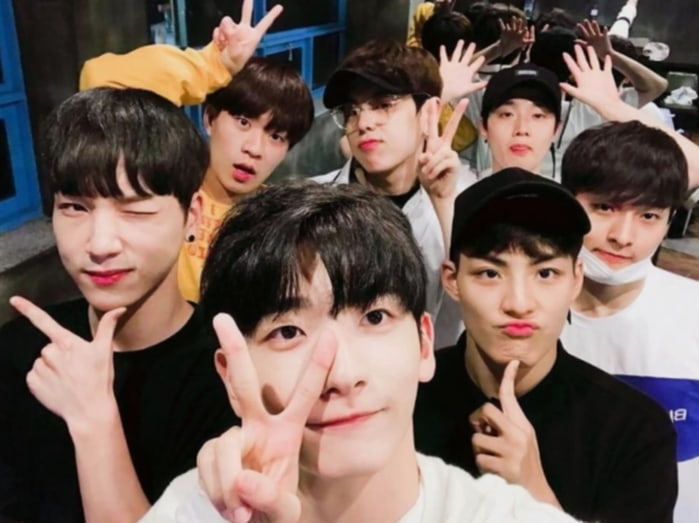 This would be the third project group that is in discussion after “Produce 101 Season 2.” The group consists of Joo Won Tak, Hong Eun Ki, Lee Ki Won, Byun Hyun Min, Seo Sung Hyuk, and Kim Sung Ri. The fan-imagined group was named because the members meet when it rains. They are currently in discussion of debuting under the producing of Ryan Jhun. 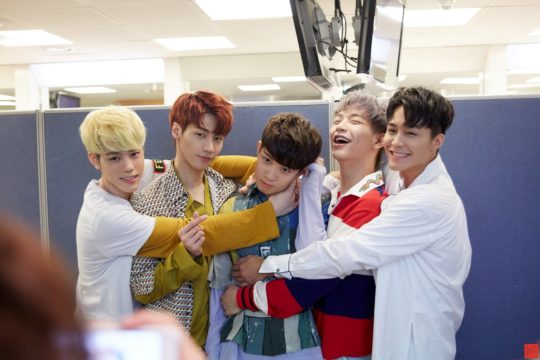 FNC Entertainment’s boy band N.Flying added Yoo Hoe Seung to their group, and made their first comeback as a five-member group earlier this month. 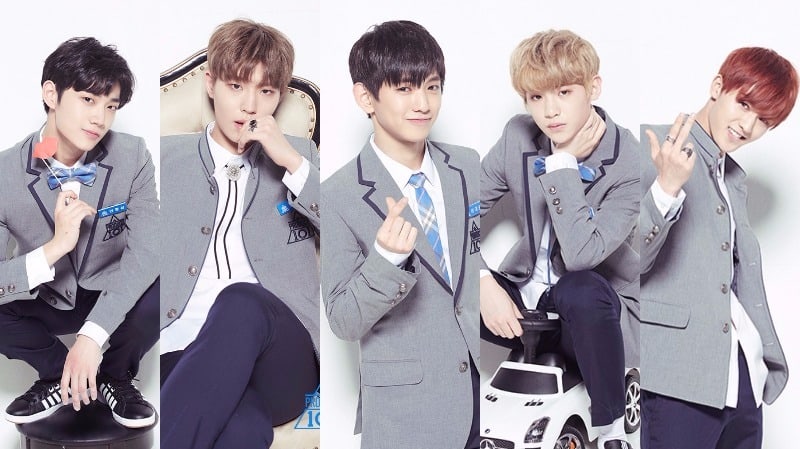