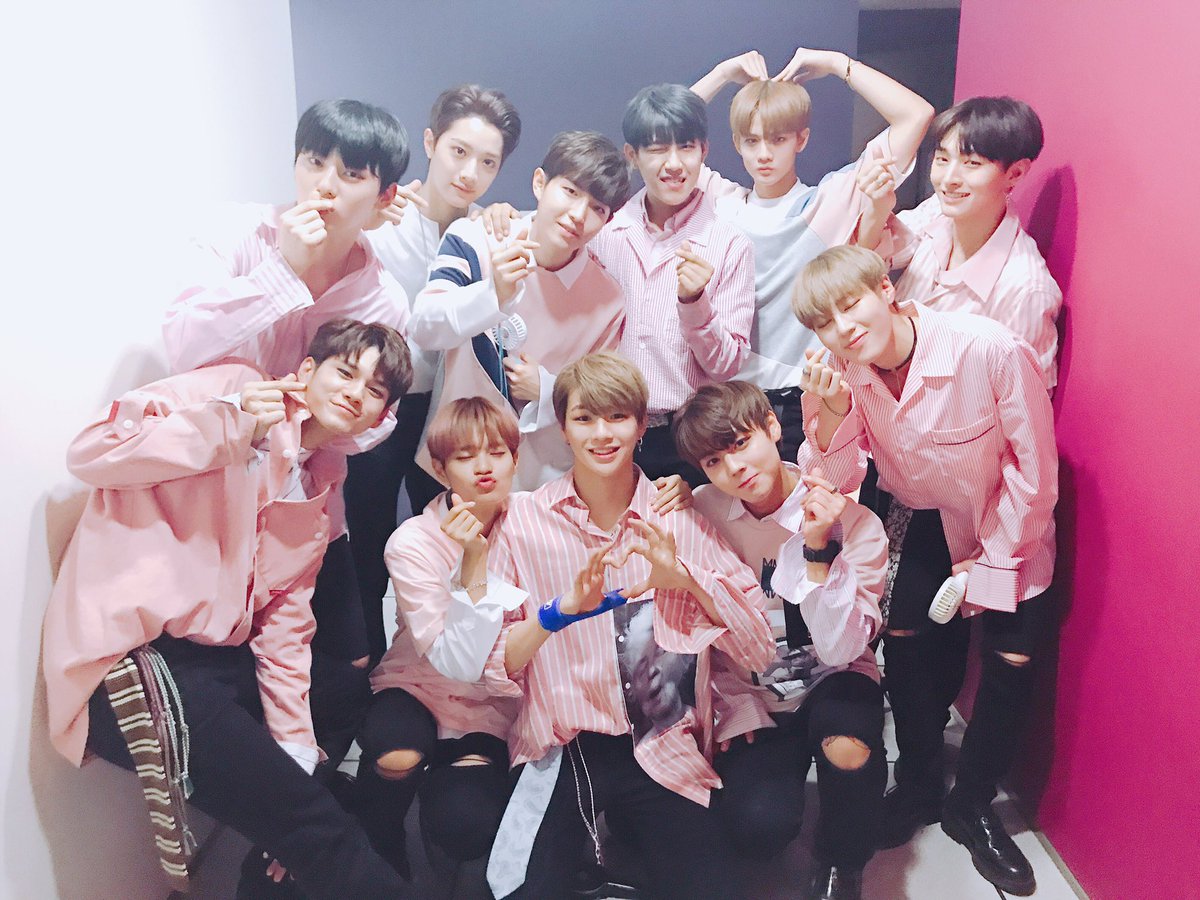 Wanna One To Reportedly Make First Radio Appearance This Month

After taking over music charts and television screens, Wanna One is now coming after the airwaves.

All eleven members of Wanna One will make their first radio appearance on KBS Cool FM’s “Park Myung Soo’s Radio Show.” A source from the KBS radio department reported that the radio recording took place on August 18 and the episode will air on August 24.

Since making their official debut, Wanna One has been busy making appearances on a plethora of variety shows such as “Weekly Idol,” “Happy Together”, “Return of Superman“, “SNL“, and will appear on “Immortal Song”, “It’s Dangerous Outside of the Blanket“, “Brother’s Thoughts“, and “Infinite Challenge.”

Their busy schedules will surely pay off with their predicted earnings to surpass 30 billion won for just this half of 2017. Recently, Wanna One secured their fifth No. 1 win for their debut track “Energetic.”

Wanna One
Park Myung Soo's Radio Show
How does this article make you feel?