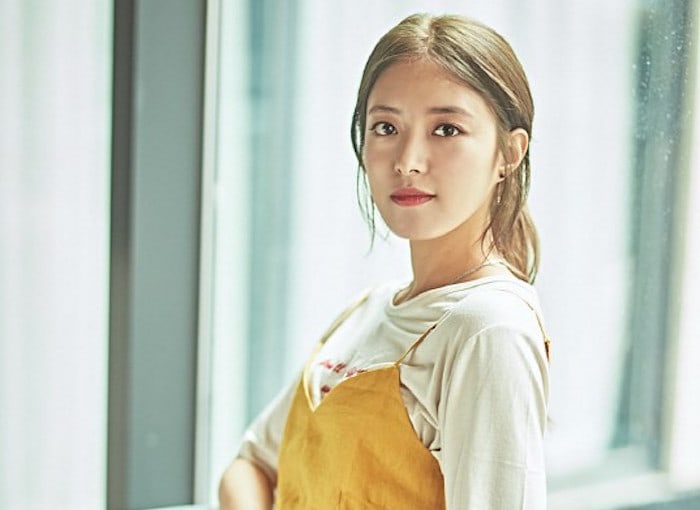 Actress Lee Se Young sat down for an interview after wrapping up KBS2’s drama “Greatest One-Shot,” which aired its final episode on July 22.

Showing great affection for her last drama, Lee Se Young said, “I wondered if there was any other drama that had such good teamwork amongst the actors and staff as this one. It was a special drama.”

Despite debuting at the age of six and being a celebrity for 21 years, her last role in “Greatest One-Shot” was a student preparing for the civil service exam, a stark reality for Korean youth today. With this in mind, she said she approached her character Woo Seung more carefully and could relate because she also lived fiercely.

Lee Se Young shared, “Two years ago, I watched my friends write cover letters, study for the TOEIC exam, and go to job interviews. I have the job of a celebrity, but I use my cell phone as a flashlight and read scripts inside a dark car.”

She also mentioned “trying to repeat outfits as much as possible during filming, because Woo Seung had too many clothes to be a civil service exam student,” showing meticulous dedication to her role.

Lee Se Young also touched on her charming co-star Yoon Shi Yoon and said she wants to work with him again in a future project.

Currently, Lee Se Young is a co-host on “Get It Beauty.”