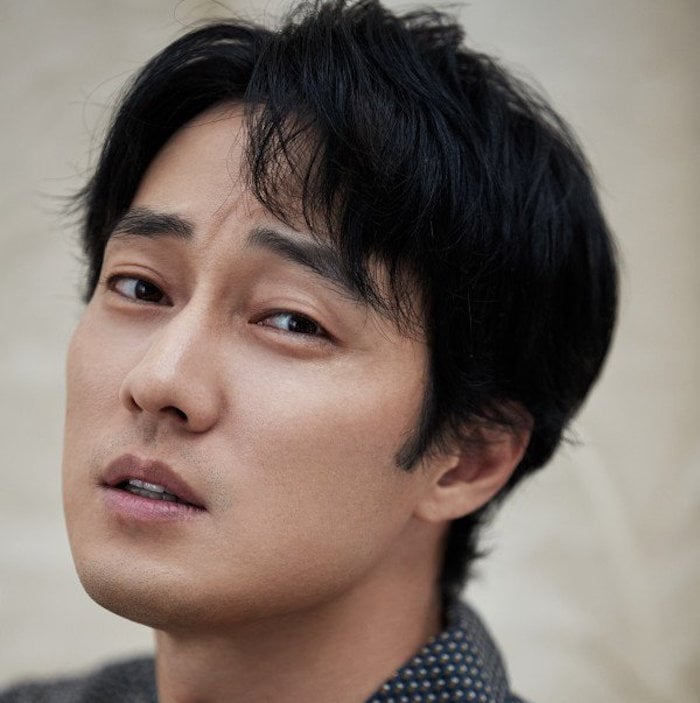 Actor So Ji Sub recently starred in the film “The Battleship Island” and sat down to talk about the film, acting, and his future plans.

So Ji Sub said he received many offers from director Ryu Seung Wan to star in his movies, but always rejected them due to scheduling conflicts. However, this time, he acted purely on his instincts. He shared, “I thought this would be his last offer and chose to appear in the movie without even reading the script.”

After agreeing to play the role, So Ji Sub revealed he received the script last August, along with “an enormous amount of research data from the director and the production company. I also saw it on ‘Infinite Challenge.'” 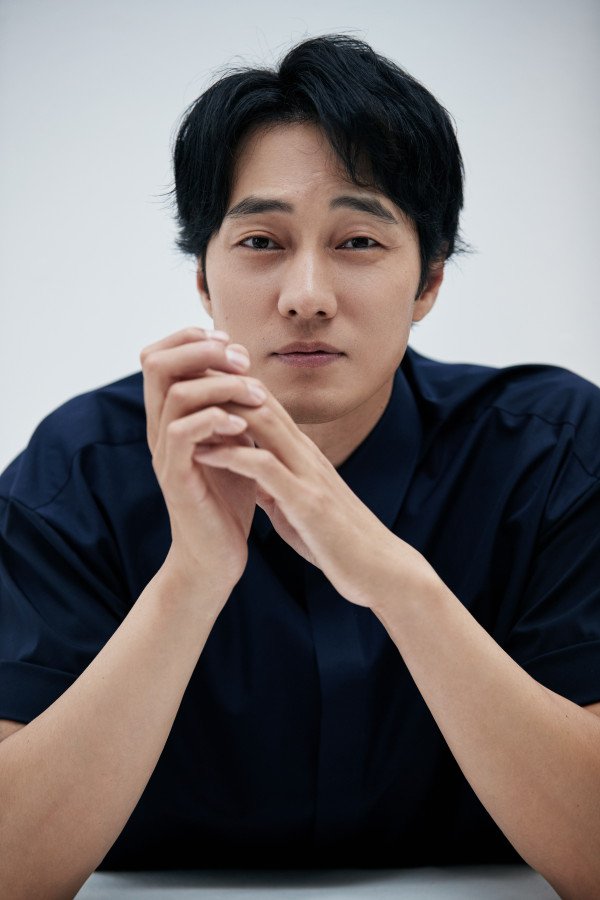 The film “The Battleship Island” is based on true events from Korean history where Koreans were forced laborers who were unable to leave and had to work to death against their will during the Japanese occupation.

When the interviewer asked if he felt the pain of those labor workers, So Ji Sub wisely answered, “It would be a lie to say that I could feel their feelings. It’s not easy. To say that I felt that while filming on a set for the short period that I did would be a lie. It’s just imagery in my head. I could definitely feel miserable and sad, but I could never say that I felt what it was like to be there at the time.”

Besides acting, the actor also has shown a surprising interest in hip hop, and has released nine albums so far. So Ji Sub said, “I’m working hard to enjoy life while living it. I think other people will feel happy seeing me happy.” 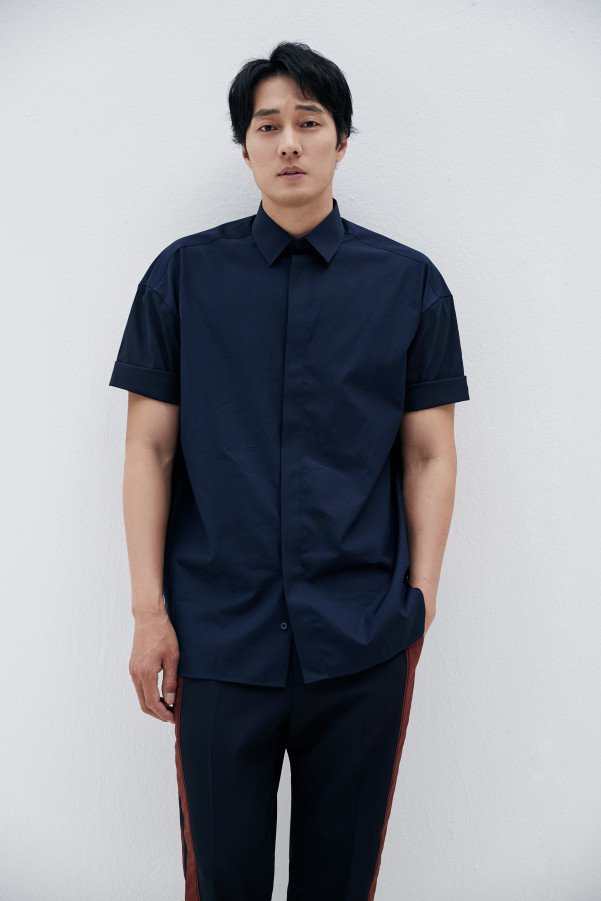 So Ji Sub said he “learned a lot working alongside Hwang Jung Min and seeing his passionate acting” while describing Song Joong Ki as “a manly man without any pretense.”

At age 41, So Ji Sub says he’s “no longer fixated on playing only cool roles” and “wants to continue doing movies whether they’re lead roles or supporting roles.”

So Ji Sub
The Battleship Island
How does this article make you feel?