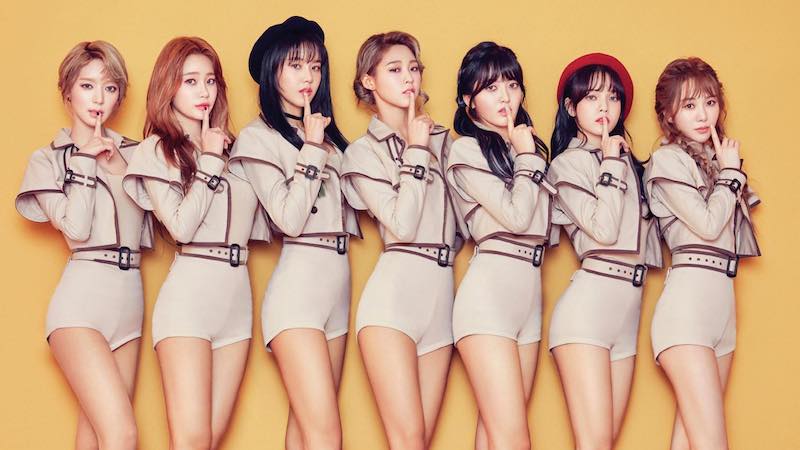 FNC Entertainment is launching their first girl group since AOA!

On August 21, the agency revealed, “Some of the potential members of the next girl group will be revealed starting on August 22 via our official social media channels.”

FNC has been preparing for a long time for this group, which will consist of trainees that have showcased their talents in various areas already.