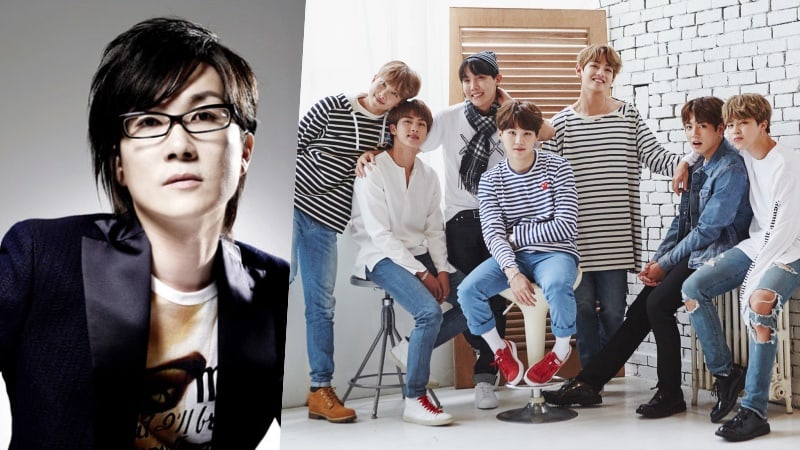 Seo Taiji and BTS have released the list of all the songs they will perform together at Seo Taiji’s 25th anniversary concert.

On August 21, Seo Taiji’s agency released a portion of the set list of the upcoming “MOOV: Sountrack vol.2 Seo Taiji 25” and said, “Seo Taiji and BTS will perform eight of Seo Taiji and Boys’s most representative songs like ‘I Know,’ ‘As the Night Deepens,’ and ‘Come Back Home,’ and they will be perfectly replicating the music and choreography for each song.” 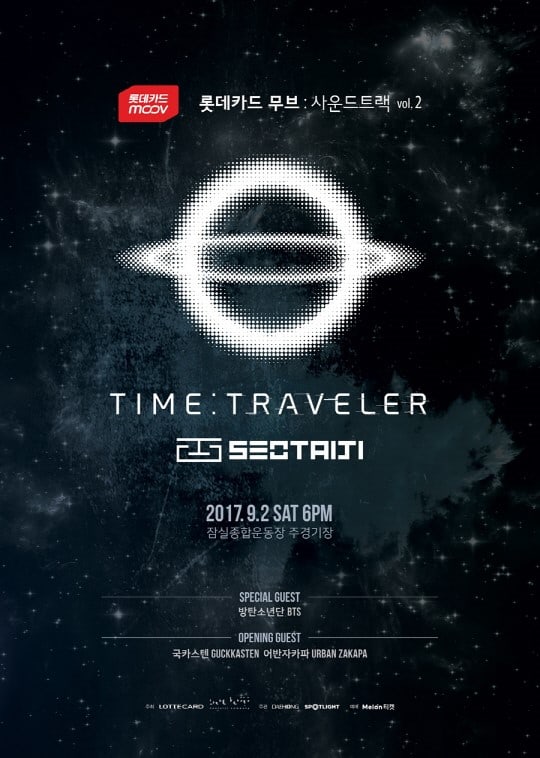 It had previously bee n announced in June that BTS would be performing as special guests at Seo Taiji’s 25th anniversary concert, and the recent reveal shows that they will be performing a total of eight songs with the legendary singer. BTS will also be joining Seo Taiji at the end of the concert for the last song.

The songs that Seo Taiji and BTS will perform together are “I Know,” “As The Night Deepens,” “You, In Fantasy,” “Hayeoga,” “To You,” “Class Idea,” “Come Back Home,” and one hidden track. 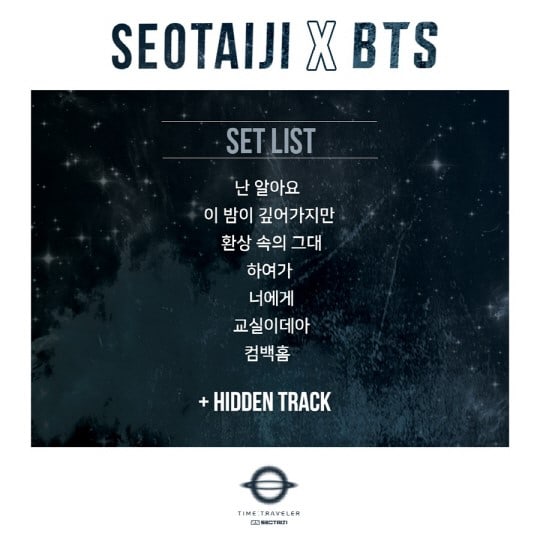 Despite BTS being busy preparing for their upcoming September comeback, the group has constantly stayed in contact with Seo Taiji to discuss the various aspects of their performance with the singer. They have been learning and perfecting the singing and choreography for their setlist from a month and a half before the concert, and recently began rehearsing with Seo Taiji himself.

Seo Taiji’s agency said, “We would like to sincerely thank BTS for their talent and hard-working attitude, which they applied to everything from their remake of ‘Come Back Home’ to their rehearsals for the upcoming concert. Seo Taiji’s joint performance with BTS will be a special opportunity to unite audience members of all different generations as one.”

Seo Taiji’s 25th anniversary concert will be held on September 2.