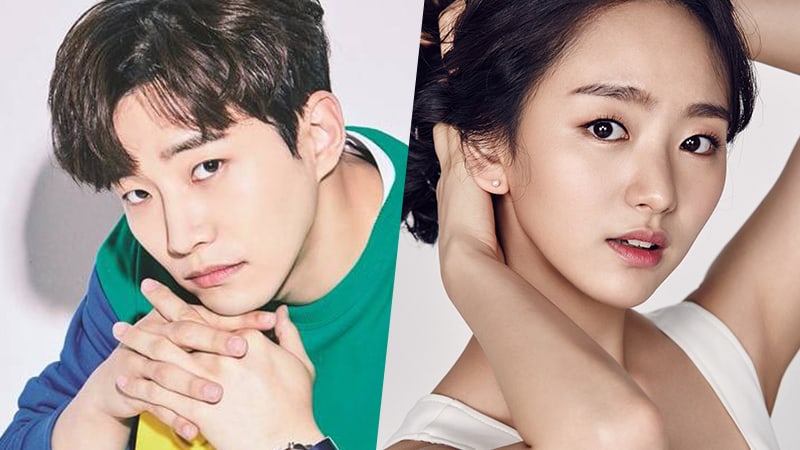 2PM’s Junho has officially landed his first lead role in a drama!

It was announced on August 21 that Junho will be starring in JTBC’s upcoming drama “Just in Love” (literal title) alongside rookie actress Won Jin Ah.

The drama centers around a touching message that people can give us hope and that love can patch up our wounds.

Junho will be playing the role of Lee Kang Doo, who goes through a lot of pain after losing his father to an accident. Furthermore, his dreams of becoming a soccer player come crashing down when he needs to undergo three years of rehabilitation for his injured legs.

Won Jin Ah will be playing the role of Ha Moon Soo, who loses her younger sibling to an accident. She hides her pain and tries to stay strong while looking after her mother. Once she meets Lee Kang Doo, however, she’s able to bring out her hidden emotions.

“Just in Love” is scheduled to air later this year.

2PM
Lee Junho
Won Jin Ah
How does this article make you feel?