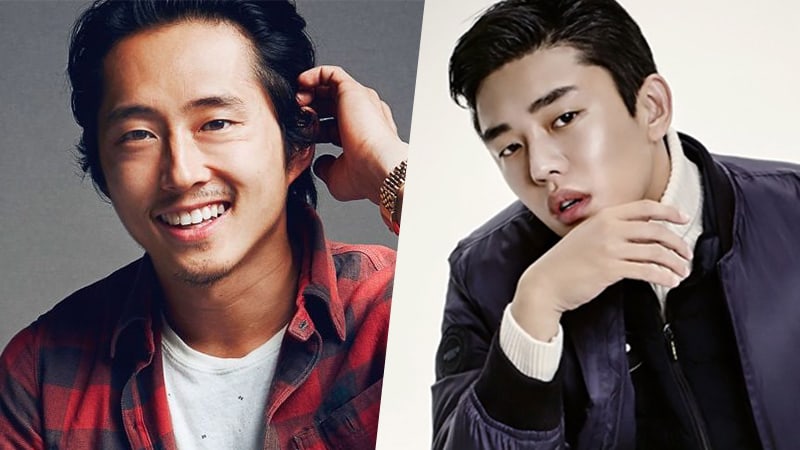 Steven Yeun might be starring in a new film with Yoo Ah In!

On August 21, a source from the movie industry reported that Steven Yeun is considering a role in the upcoming film “Burning.”

According to the source, filming was supposed to begin last November, but production was put on hold due to internal issues. Yoo Ah In, Kang Dong Won, and Sulli were originally part of the cast, but only Yoo Ah In remains, and the rest of the lead characters are being recast with other actors. Steven Yeun is reportedly in talks to fill in for Kang Dong Won.

A source from “Burning” stated, “Steven Yeun’s appearance in the film has not been confirmed yet. We will release an official statement once casting is completed.”

“Burning” is expected to premiere in the first half of 2018.

Steven Yeun
Yoo Ah In
How does this article make you feel?